Reuses of the Ferret Show

The Ferret Show is a musical that me, the Uwe Schenk Band and Raquel Meyers did. We released it as video and as MP3s at Upitup. Those MP3s were completely free for others to use (ie, it was not creative commons), so it was published as public domain at Free Music Archive.

It seems like that made it reach out to a lot of people who don't normally hear my music. So there's a pretty bizarre collection of YouTube clips that uses one of the songs from the Ferret Show:

A guy on a motorbike buying sushi ingredients, someone talking about customer service, duct tape artist documentary, instant art career, dinosaur comedy, unpacking pokemon, new zealand trans something, the game go, backseat gamer, video game sex, a machinima movie or sth, how to draw ASCII weapons, some kind of cartoon, an article about Brooklyn Circus style, and so on. And here's even more: 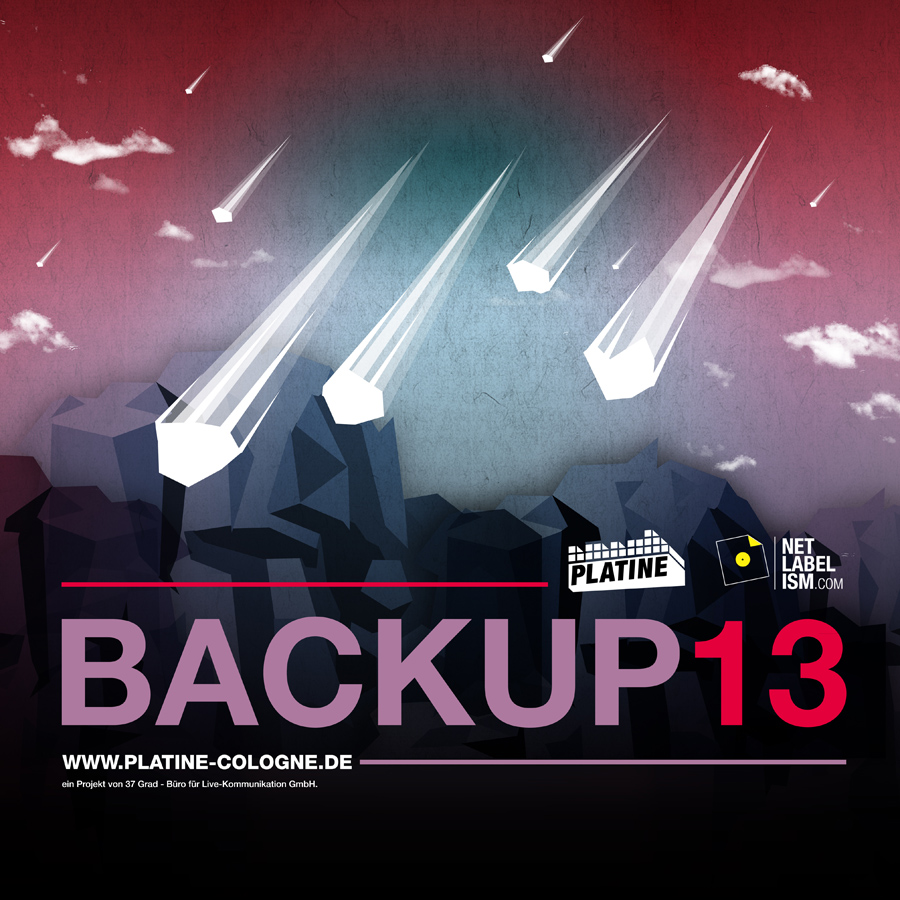 BACKUP13 is a festival in Cologne inbetween art and games, and afaik it has its roots in the demoscene. Don't miss the Amiga ASCII exhibition, because it will have lots of super-printed elite graphics from some of the scene's finest!

Niklas Roy's video of his Instant Art Career project uses a song by me and Uwe Schenk. From The Ferret Show. Forgot to post this earlier.

On the Radio on the Internetz 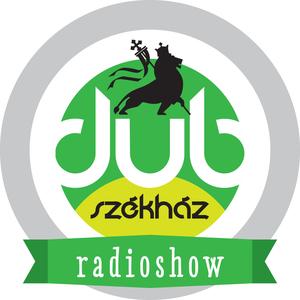 Upitup tells us that Dub Szekhaz Radio Show published a nice eclectic downtempo mix. It includes a song from The Ferret Show that pops in like a little squirrel towards the end of the mix.

The Ferret Show is a live audiovisual musical that was performed live in Stuttgart. Now it's available as free kopimi MP3 at Upitup! It's a jazz ambient pop frenzy dub session, performed by me and the amazing band from Uwe Schenk trifft. And PETSCII visuals by Raquel Meyers.

> Check out the video recording