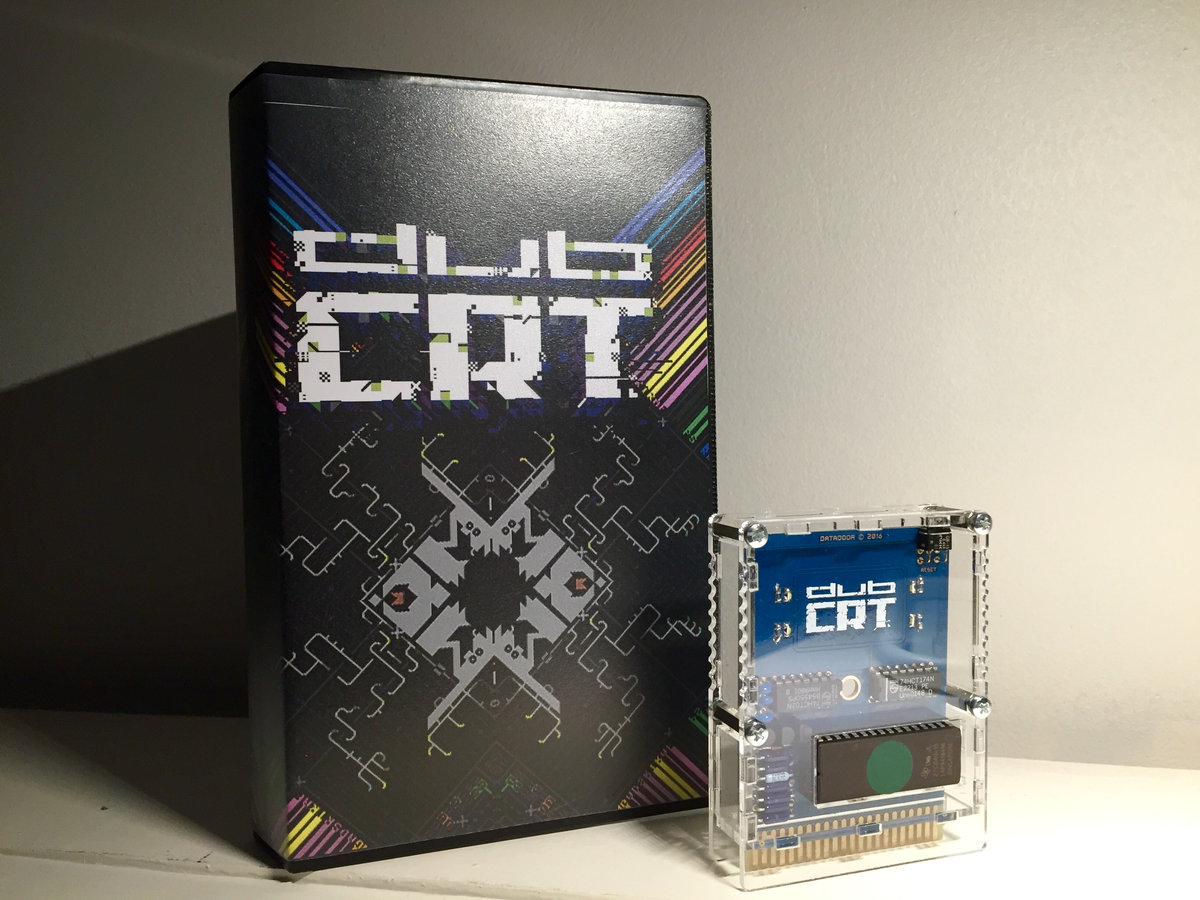 Now you can get DUBCRT and a bunch of C64-games for as little as 2 moneys! RETURN Magazine has bundled 7 games together with (the audio-portion of) DUBCRT.

Get it here (throughout November).

Looking for the actual cartridge? Shareware Plus are making new ones that will be available in the phuture.

I have a little soft reggae song (!?) on this compilation from Rhythmus Records, along with artists like Monodeer, dkstr, Firedrill and KeFF. Get it on Bandcamp.

I guess the idea for this song was to make 1990’s mainstream reggae, in some sort of chipstyle. Good idea, right? 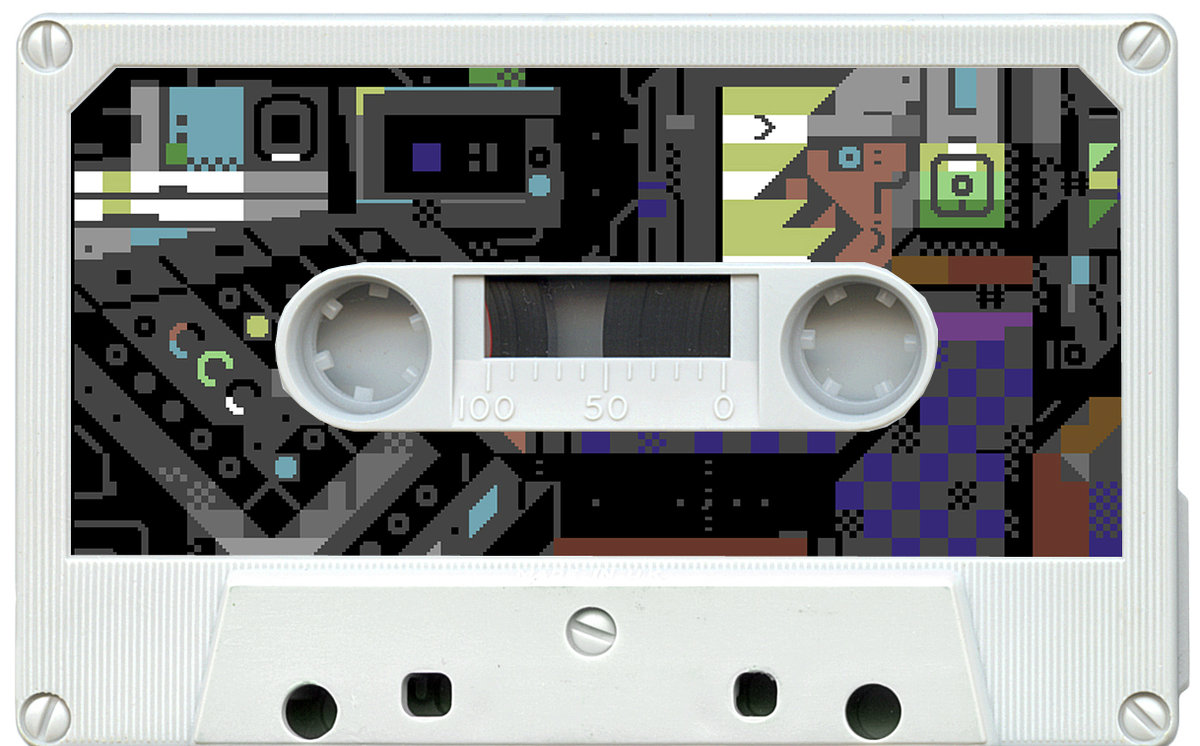 DataDoor’s sampler is out now, with 20 songs from people like Tim Koch, Sense, Ed, Jellica and Boulderdash. You’ll recognize a lot of names (and styles) from late 90’s tracker cultures, netlabels, IDM/electronica and the demoscene.

I get the honour to open the compilation with a super cute acid pop tune made mostly with C64, TR-808 and the 303. Oh yeah, and PETSCII graphics by iLKke who also appears with a drum n’ bass track on the sampler!

> Get it on Bandcamp 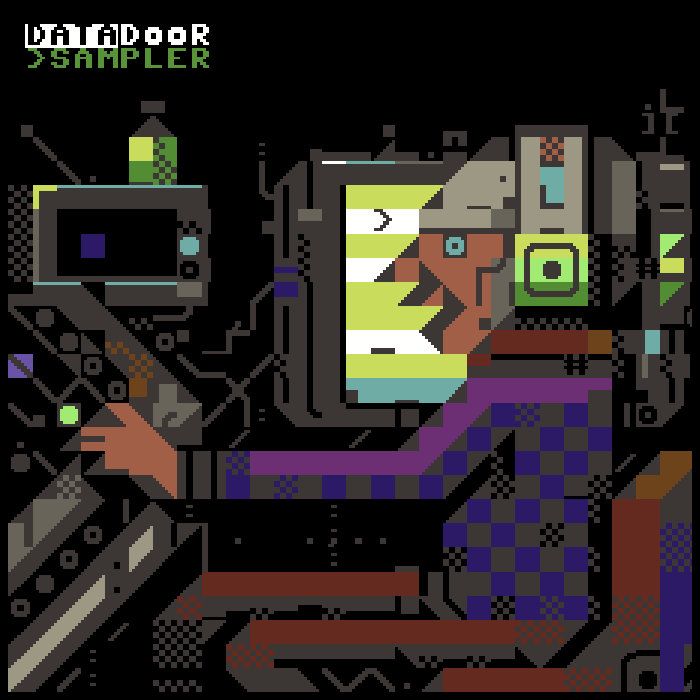 Hey, I contributed a song for Mutantswing’s Advent Calendar – a new mutated song every day until christmas eve. My song is a freaky “remix” of an old Amiga-montage of christmas songs that I put out in the demoscene years ago, that you probably haven’t heard.

Julglapp 3 on Saundclaud will get you into the holiday spirit!

Digital Nimbus #579 is available for download or stream and is two hours of mysterious and pleasant IDM. Two songs from my latest release is in there along with artists like Boards of Canada, Meat Beat Manifesto, Barbiss Trysand, and Cosmic Mind Warp.

Terrific Time Travel Bundle is a collection of games and music that you can buy for a low price, where the artists get paid, and you also give money to help the help of the Nepal earthquake.

It includes my latest album (cassettes sold out, btw), a Chris Hülsbeck album, and a lot of other stuff. Check the dramatic promo video for more info. 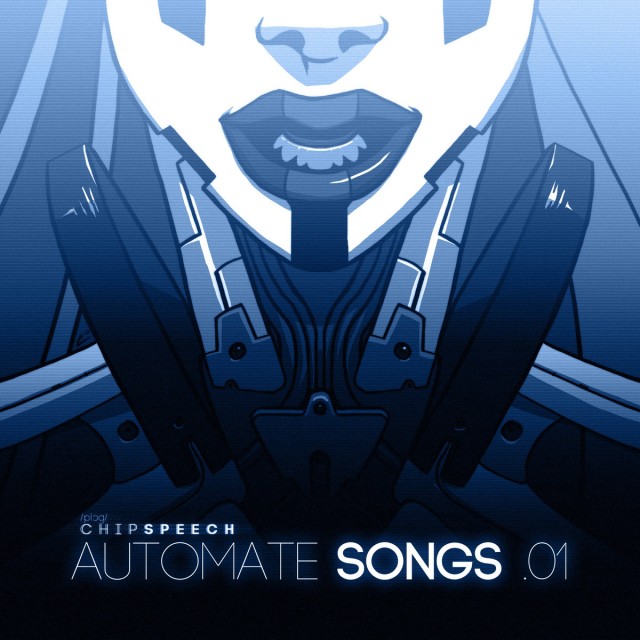 I’ve been beta testing a new VSTi from the meticulous lo-fi emulator dominators in Plogue. Chipspeech finally makes it possible to sing with old speech synthesis chips! So I’m working on some songs, and I put Crossword Puzzle in the Automate compilation of Chipspeech songs, that just came out.

Earwormy FM-pop with crossword propaganda for the whole world! 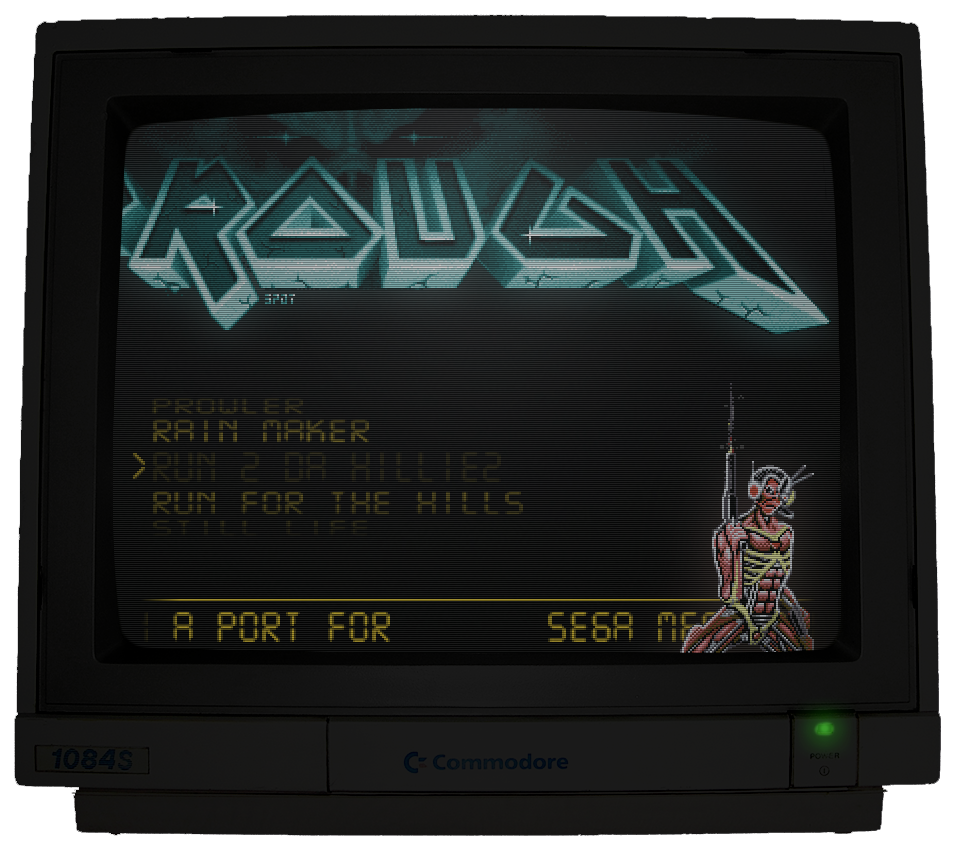 Stuck somewhere in time is a music disk with Amiga-versions of Iron Maiden songs. It runs on HTML, Sega Megadrive and Amiga. I made a cover of Run to the Hills for it, mostly inspired by Anton Maiden’s version of it.

The HTML and Sega Megadrive versions were released at Compusphere, and the Amiga version is coming soon. Made by the demoscene groups Up Rough, Insane & Titan. Yeahä! \m/

In 1999 I released a song for Chippendales, a group of Amiga composers releasing – you guessed it – chipmusic. Now all the songs have been recorded and put on Soundcloud: part 1 and part 2 (above).

This is basically what chiptune used to mean in the 1990’s: sample-based bleepy pop music made on Amiga or PC. This era is often forgotten in histories of chipmusic, because it doesn’t fit with the current definition of chipmusic based on PSG soundchips (more about that in my thesis).

Chippendales may or may not have had legal troubles with Chippendales.

Japanjul_prv is a cover of a Japanese christmas song that I made for a compilation many years ago. It might be around in some hard drives, as it was released in a Pingipung christmas thing once. But here it is again, more easily available.

It’s released at Weekly Treats, as Superbyte (a festival I’m playing in Manchester in September) is putting stuff out there this week. It’s bound to be a good festival with people like Zabutom, Jellica, Steve, Kodek and many others are playing there. Don’t miss out!