There was a jam last weekend with the robot, Linde, Jacob Remin, and me. Listen to two snippets here.

We're talking about robot music at Chaos Communication Congress, 34c3. It's a pretty laidback presentation, because we left out lots of politics and philosophy and theory that surrounds this field. 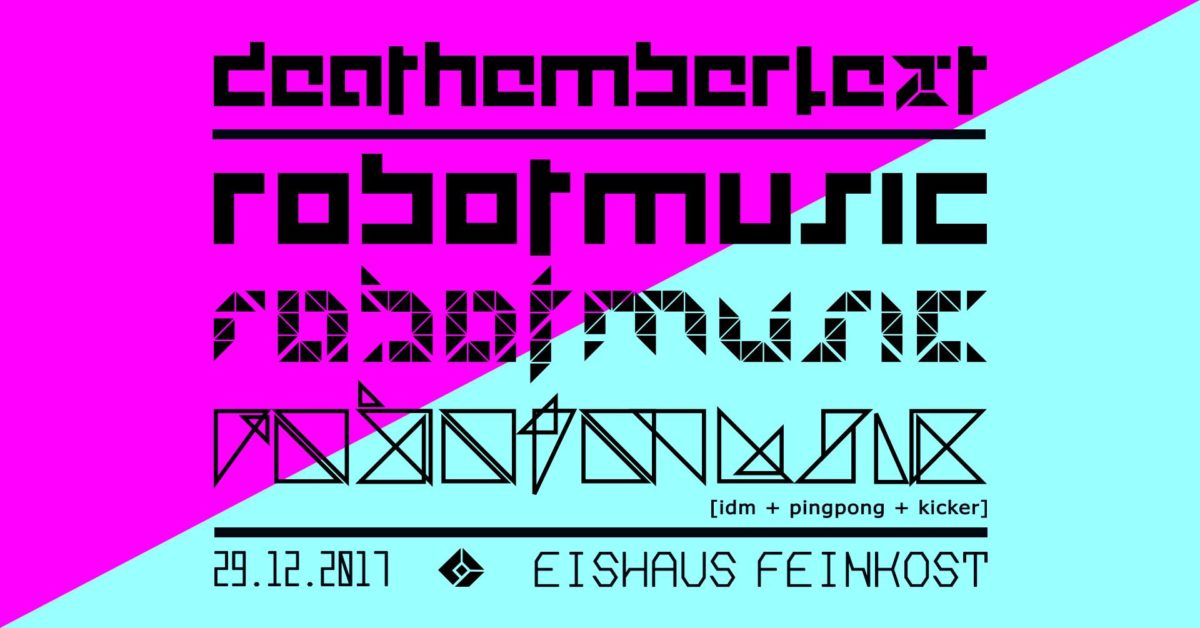 Me and Jacob Remin are bringing the Robot Music to Exlepäng!'s Deathemberfest on the 29th of December! 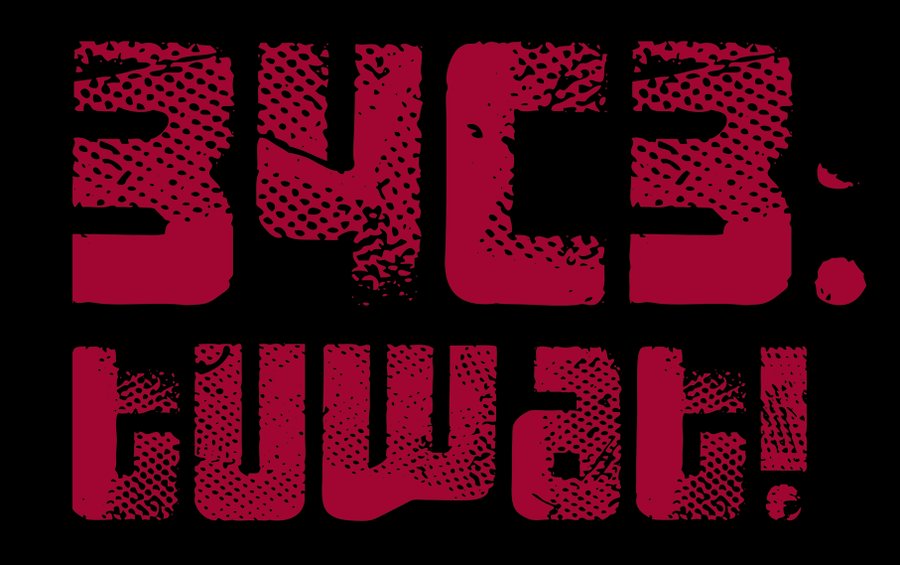 Me and Jacob will present our Robot Music project at this notorious hacker festival at midnight between the 28th and 29th of December. We will talk, and the robot will play. 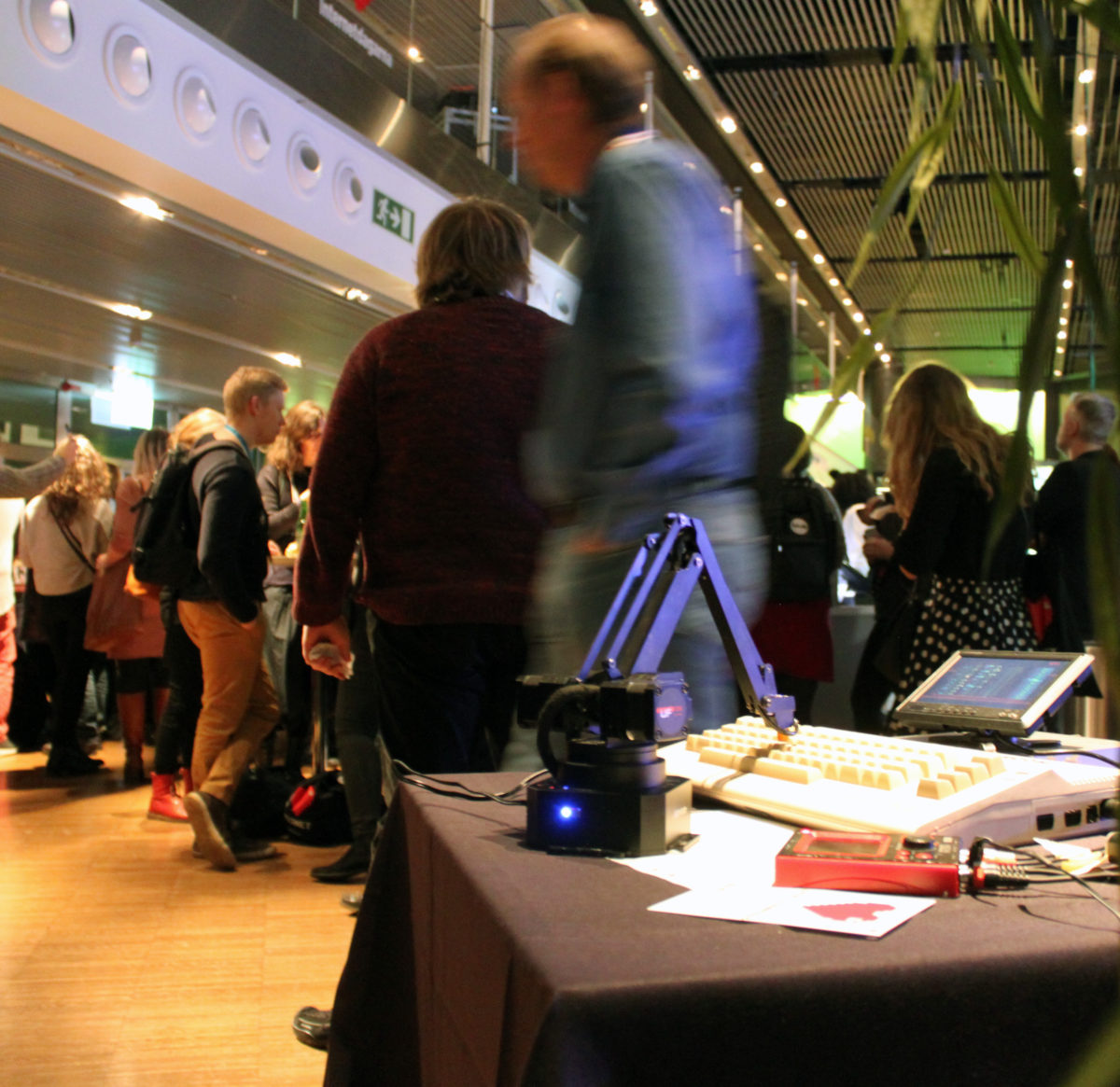 The robot played two long laid back sets at Internetdagarna, while people mingled in the internet evening. The robot remixed a bunch of my songs live by typing on a Commodore 64 and adding reverbs and delays with a Kaoss Pad. Meanwhile me and Jacob sat on a table next to it and talked about what we should do.

There was something quite surreal about seeing hundreds of people listening to a robot transforming your music into the unknown cosmos...

So, we recorded it and here's three hours of it. Mind the gaps between songs, that's for the robot to load the next song.