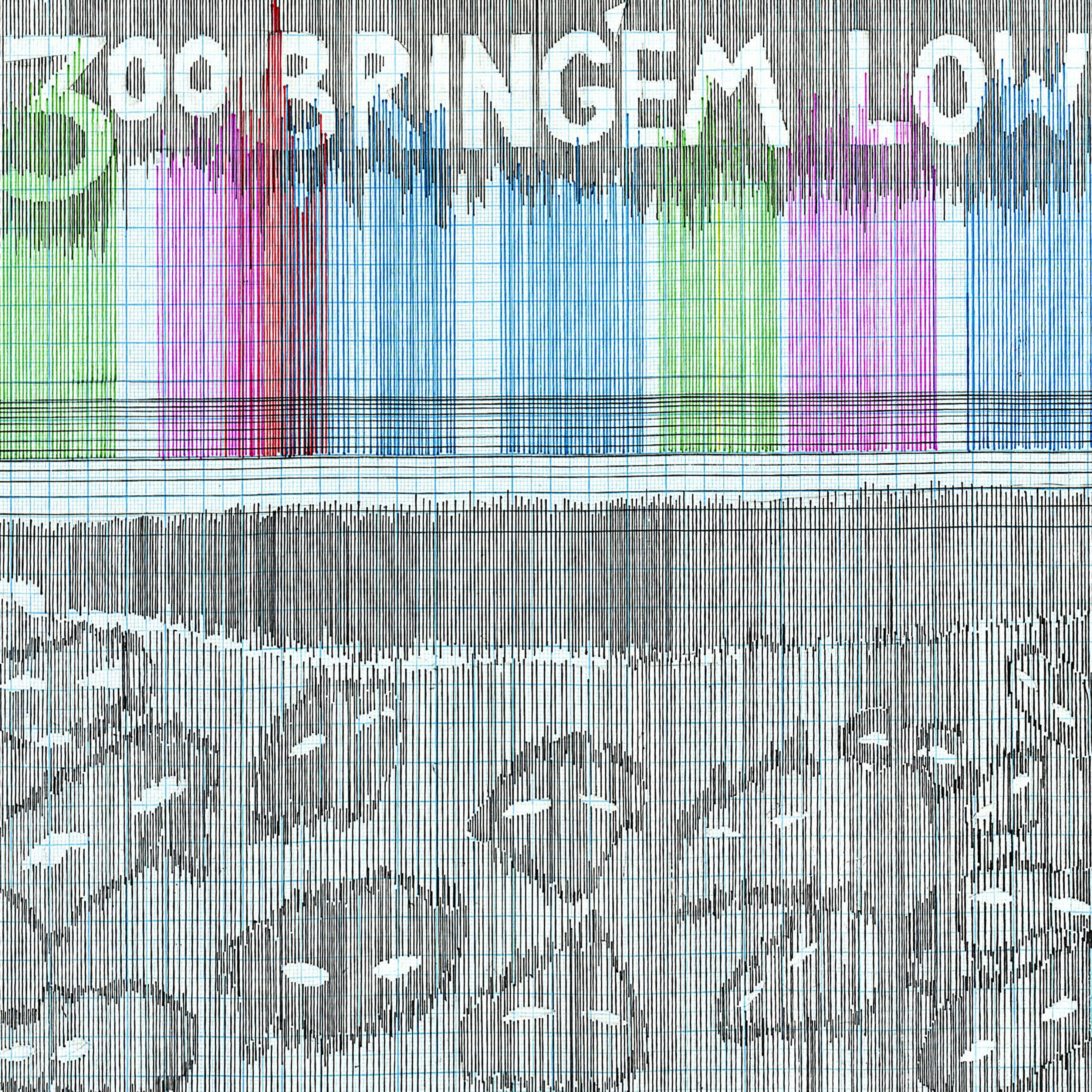 The classical low-bitrate netlabel 20kbps (remember Copyslave?) makes its 300th release and celebrates with a compilation of 57 songs by Atarix, k9d, Gert 300, Josstintimberlake, Sascha Müller, Olympic Smoker and many more. Cover art by Bikecore. My song is a little piece of Defmon slacker-darkness. 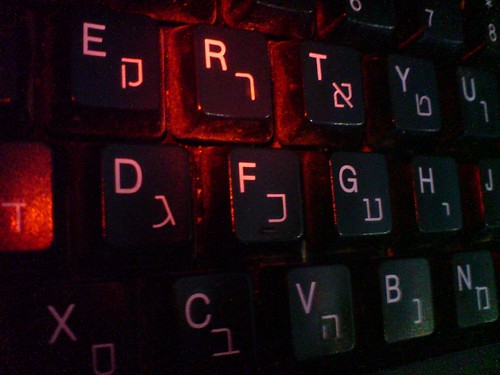 With non-cool running and lots of explaining I managed to get back to Sweden!

When I arrived in Israel a week ago, it took me 5 seconds to get a special greeting from a security person. Hello global safety! The following day my host's dog was almost lost and run over and her TV got a bit trashed. Interesting coincidence that I was there... The same day I was also woken up by the altesachen guy who rides around Tel Aviv screaming, with horse and a carraige full of old stuff for sales. The host, the excellent babysitter Bikecore, had bombed the streets and the media with these first 8-bit concert in Israel. I was called "naive and cute" in a radio show for example (great promotion!?). The shows were really nice, especially the one by Goto88 and the Sunshine Band. Formed 3 days before the show, we provided a show of bimbo grind gore disco for an unexpecting crowd in a frexxy punky venue. I started that evening with stepping in an unidentified piece of shit-vomit and ended it by stressing to the flight. Anyway:

1. Israel has ASCII-art money! Or Unicode, I guess. They use 2 hebrew letters to build up portraits of politicians and other money-important people.

2. I was nearly arrested for walking against red light.

3. The clouds around Tel Aviv, viewed from above, are really fine combinations of solid fluffz and stormy fadez.

4. There is apparently an israeli proverb that's very similar to a track name on my new album: I've forgotten more than you'll ever know (dub). Incidently, the title was made up by the illustrator of the album, Ekta.

5. Just before my workshop at Muzik, I was asked to be photographed together with a guy. As it turns out, he's from fanpictures.com and is only out to have his picture taken of me because I'm a "celebrity". Uouhuhmm, dirty or delicious? Psycho? 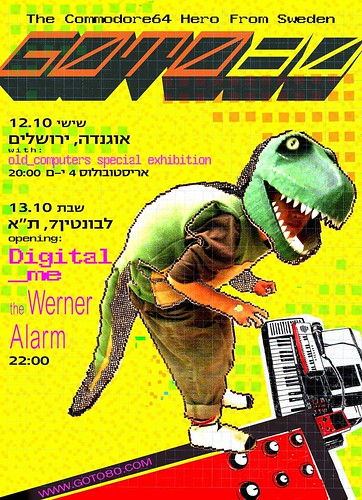 Goto88 and The Sunshine Band Live in Israel!

The Return of the Dead Mongos Operation Night!