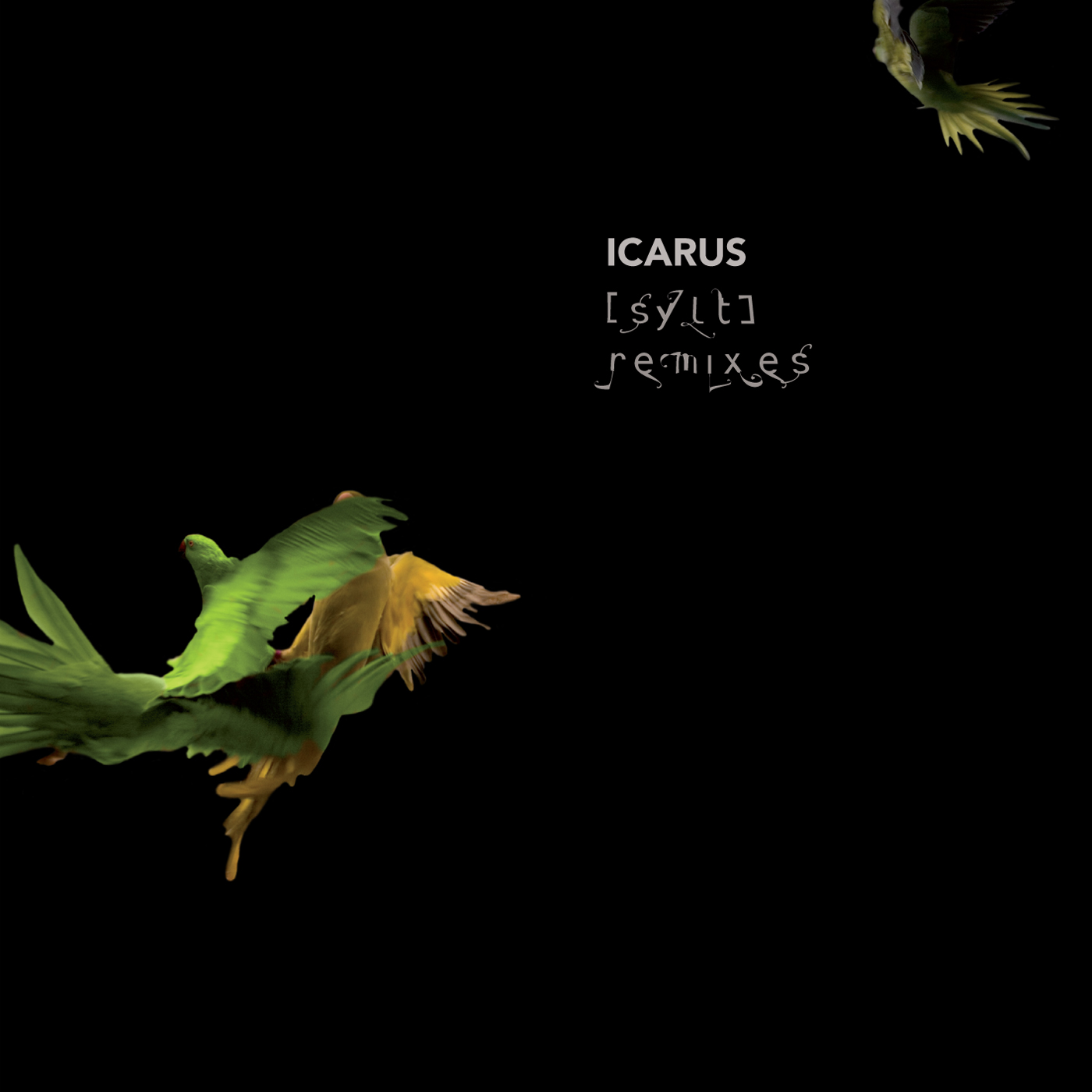 I have made a rather abstract C64+Gameboy-remix of a song by the IDM-experimental duo Icarus. It was released a week ago, and you can listen to and buy it at Boomkat. (note that the beep every 30 second is a Boomkat feature to interrupt the prelisten, but I thought it worked rather niceley – consider it a remix). Other artists included on the CD are for example Karsten Pflum, Badun, Frank Bretschneider, and Xela.

“There are more abstract pathways to be explored here, too. Swedish 8-bit artist Goto80’s radical reworking of Second Inf(E)rænce chops it into microscopic bursts and stutters of atonal sound on which he eventually lays down some beautiful descending bass tones.” / BBC

“insects burrowing underground, Goto80’s Second Inf(E)rænce mix is as obsessive in its approach as an Icarus original but ultimately of minor interest” textura