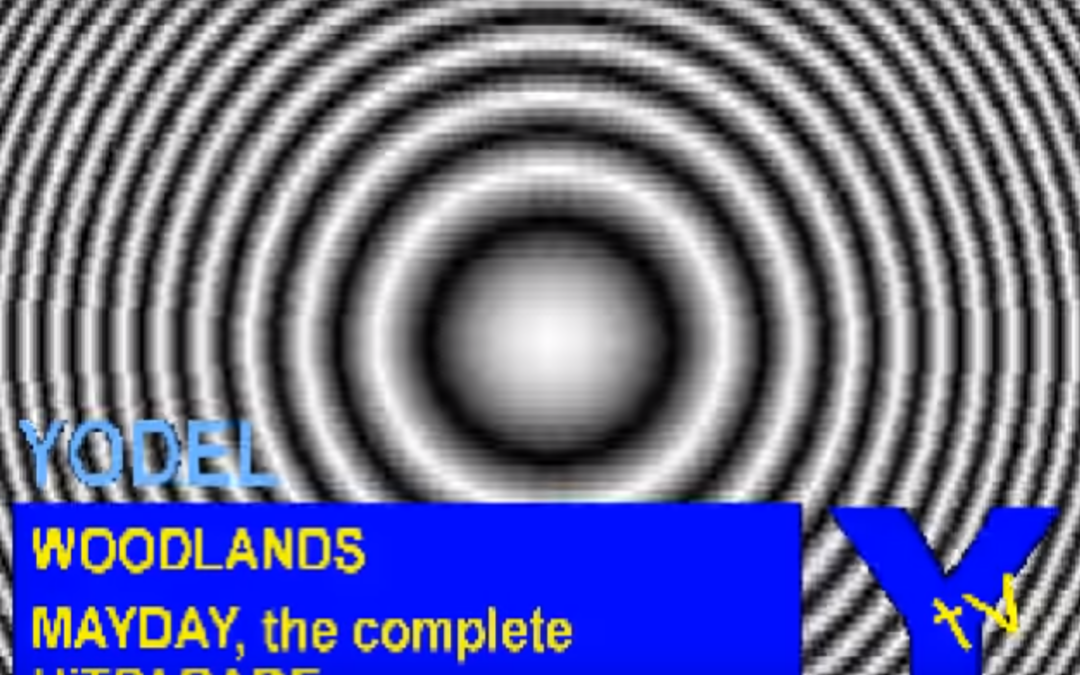 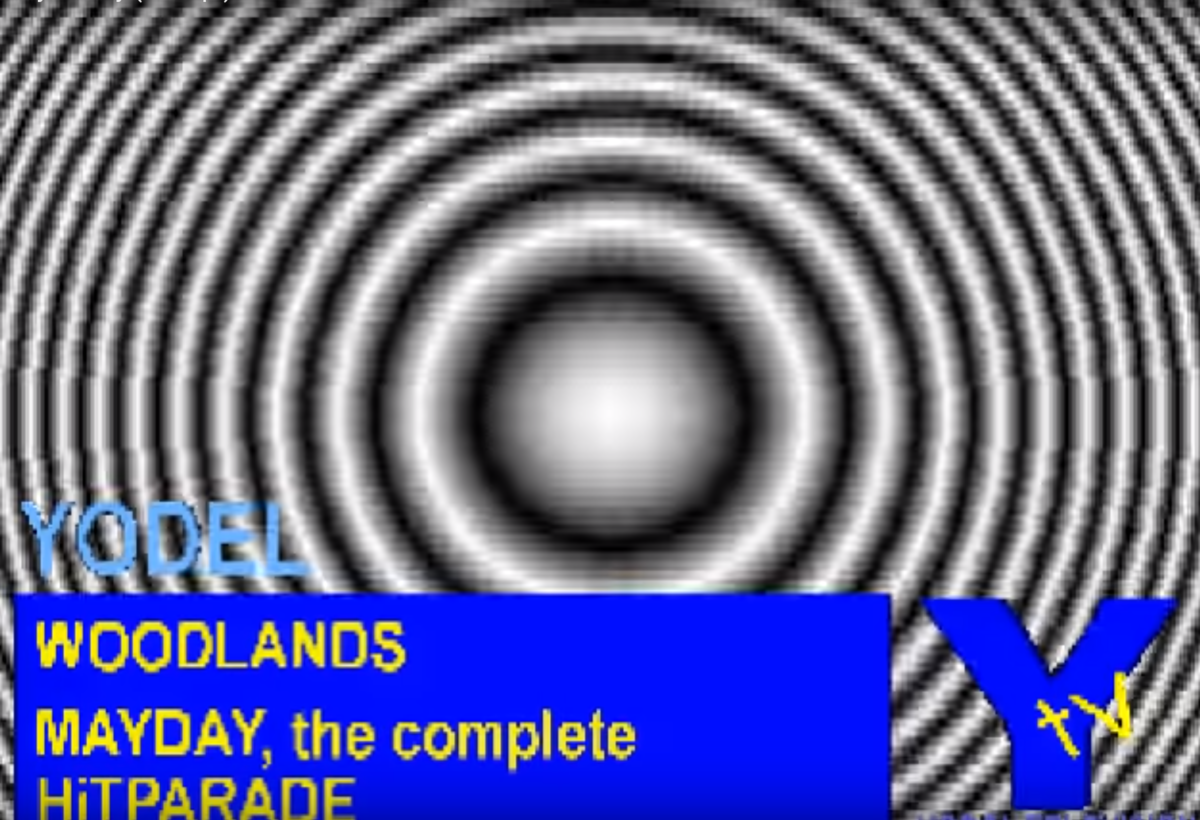 My first release was an Amiga rave song that I named HARDCORETECHNO3. It was for a PC-demo called Mayday – a Day in May by Yodel. I used the name DR.HARDCORE. I was 12 years old. Give me a break. :) Here’s a video of the part that I made the music for. I think it’s not really supposed to look like this, but getting DOS-things to work is… hard.

Around this time, me and Dampa founded Hack n’ Trade aswell, which is a demoscene group that’s still around today in many different shapes and forms and sizes and shit. You can find traces of Hack n’ Trade in LSDJ, Prophet64, ACNE, Winamp, Little Computer People, HT, Rebel Pet Set, Penpal Records, State of Samuel, Cuba’s new mobile phone network, and so on. Check out the never ending Hack n’ Trade website here. (drug spiders)