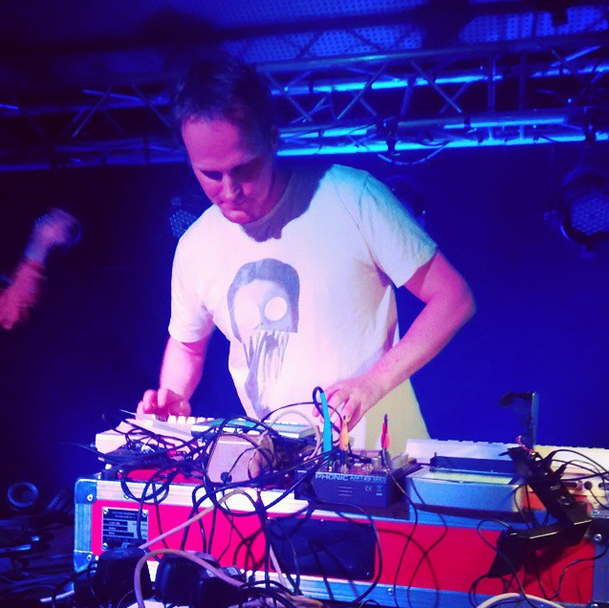 Last weekend at the Europe in 8 Bits Festival, I’m performed a cover of X-Ta Si, X-Ta No, originally made by Chimo Bayo in 1991. Just as the bakalao music genre exploded in the south of Spain with the Ruta Destroy.

This isn’t the first time I cover the song. I performed another version of it in Barcelona a few years ago. But now it’s in the original barrio de bakalaoz. Arriba!

Even better, I went to a bakalao party the day before this gig to get into the spirit. Great to hear some of the earlier more EBM-ish 80’s bakalao.