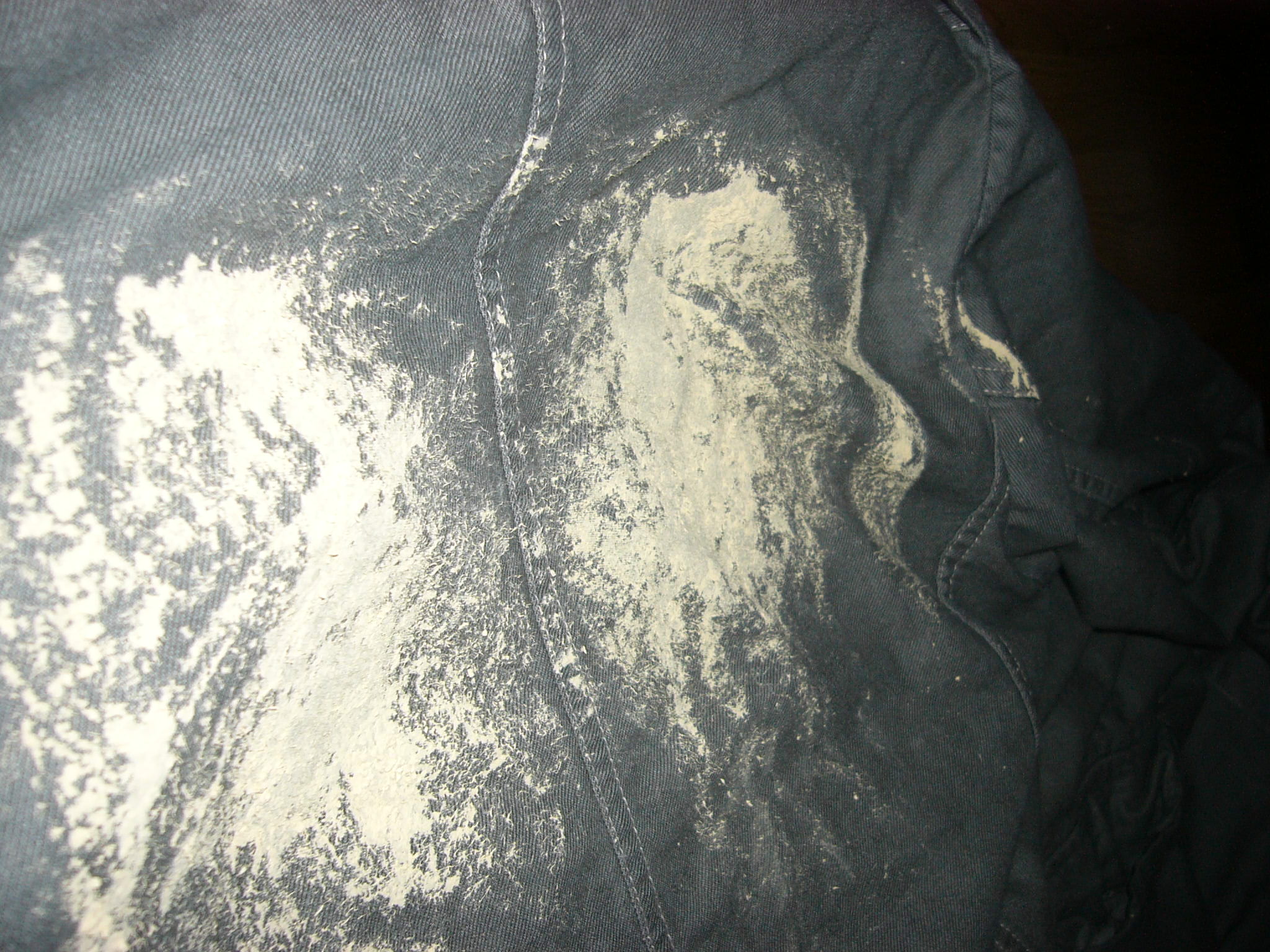 I went to Tallinn to play at the Plektrum festival. First stop was Stockholm, visiting my brother and good ol’ Role Model. We had good times with expensive booze, Mark Knopfler, Tomas Ledin and Mikael Rickfors. I managed to fuck up my jacket by leaning against a newly painted wall though…

…which was fun at first, but I realised that leaning against a wall had made me all trendy! Which was quite disturbing. And the fact that it was disturbing, was also disturbing! I don’t want to care about my clothes, but hey – I don’t wanna look trendy either. Grrrr….

Anyway, I hoped that my new trendy look would help me get better treatment at the airport. But no. Everyone were assholes as usual. But I got to Tallinn safely (almost missed the plane, as usual), met up with Risto and after some happy confusion also C-men, Gijs Gieskes and Miniroc. I made an interview for Radio 2 aswell with my mad media skillz. Performances and workshops were great (except for my confusing mongo C64-“workshop”), and it was good to see Huoratron play for the first time. He didn’t let me down! We hung around at the Biker’s Club too, which I can recommend… Oh, and when I got back from the hotel I met a group of trashy looking boys with short hair, greeting me with ‘Heil Hitler’. Hmmm, well, naah…. I just went to sleep.