If improvised computer music sounds dodgy to you, my kind of improvisation probably seems completely absurd. I mostly improvise by typing on a keyboard. It’s similar to live coding but where they use programming languages, I use a dedicated music software on Commodore 64 called defMON.

Sometimes these improvs involve as little as 0 preparations. I can start a show with nothing and build every sound and harmony with the audience watching. Other times the improvs involve pre-recorded material, more machines, effects, recording tricks, and so on.

The improvs have also been combined with visuals in different ways, like in 2SLEEP1.

2007 was the year when I really started to experiment with jams and improvisation. I made two improvised shows. The first one was in August at an illegal open air party in Gothenburg, when my laptop broke and I had to play a full set with only a Gameboy (which amused the police who raided the party while I was playing). The second one was in September at a museum in the Netherlands, where I had prepared my JCH software with a song, that I sequenced live in sync with Raquel Meyers’ visuals. This song was also released in Bortabra, which also contained other improvised music.

In 2008 I moved to Postiljonsgatan, which I celebrated by recording a C64-jam that I made with JCH Editor. I recorded another one on top of it, and another one, and so on. That became the song Postiljon, which was released a couple of years later. After that I was introduced to the first version of the defMON music program. Every week I met with the author, and we jammed with two C64:s running defMON. These jam sessions fed back into the development of the program, which become a very powerful live instrument. Some of these jams were later edited and released under the name Kommando Knorr.

And then I moved again, to Sjömansvägen. To celebrate that, I recorded a defMON-jam called Sjöman. This time I also recorded the screen while I was doing it. Raquel Meyers made text graphics in a similar spirit, and this eventually that led to the release of 2SLEEP1. We experimented plenty with this setup (see text graphics), and among other things we tried to turn it into a live improv show.

Eventually I felt comfortable enough to do live improvisations completely from scratch, in front of an audience. No instruments prepared, no sequences, no concepts. I booted defMON and started to type. I have done this on numerous occassions since.

I also connected the improv with the Dataslav project, so the audience could hand in requests during the improv, which I had to execute promptly.

Read more about improvisation in the archive. 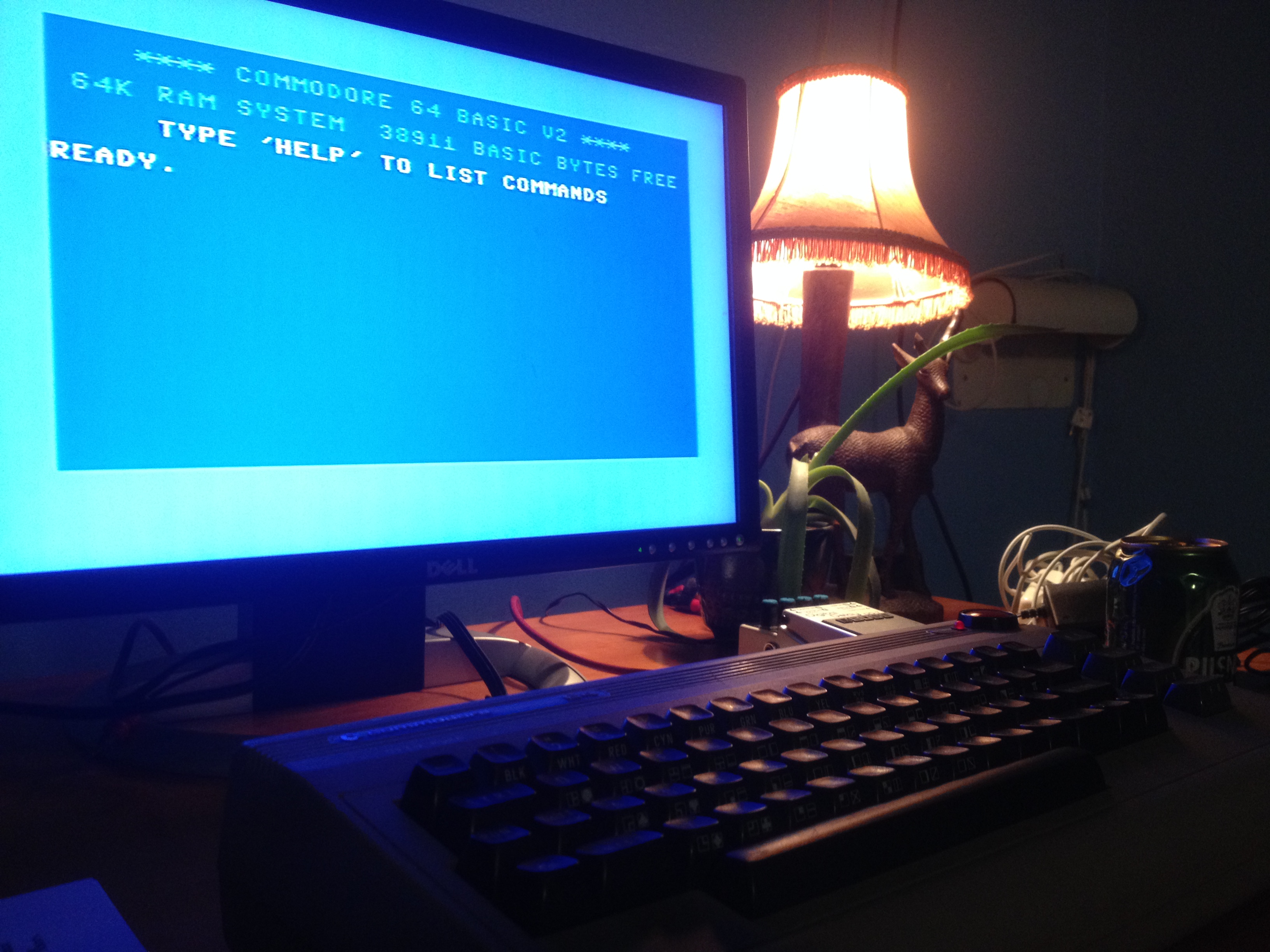 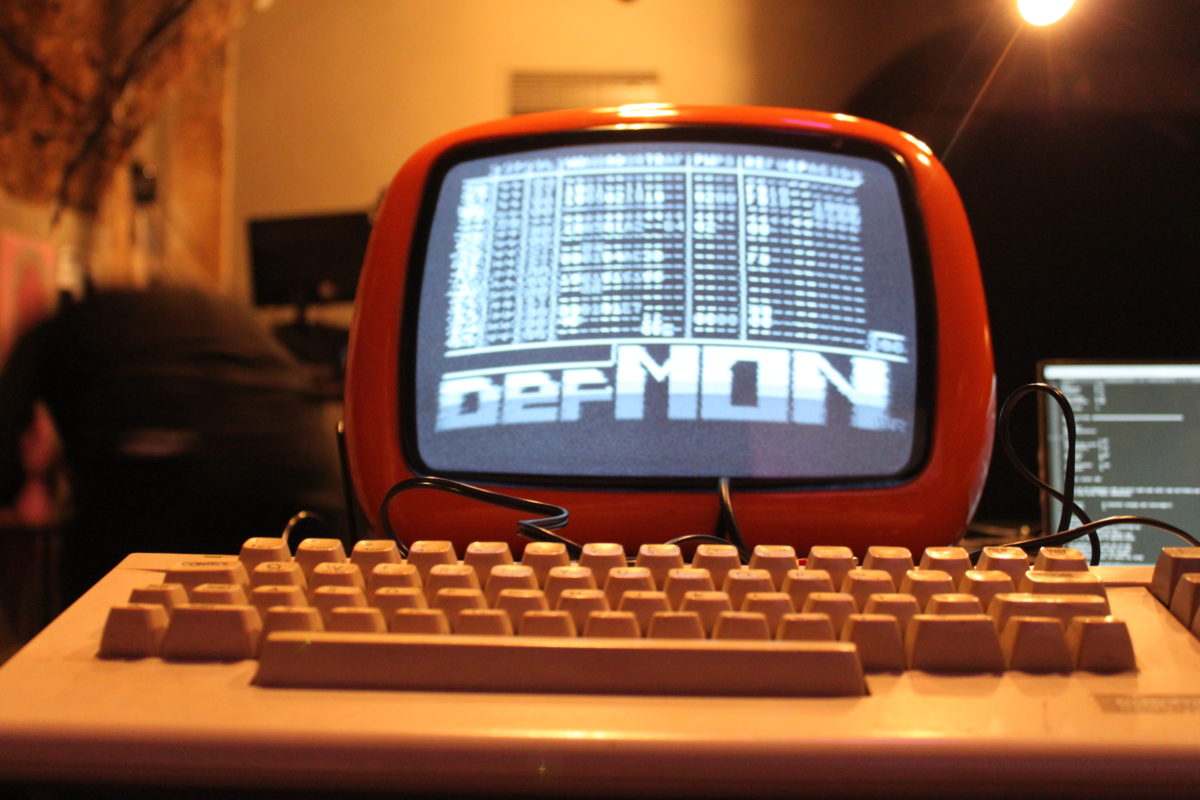