2SLEEP1 is an audiovisual improvisation in text-mode by Raquel Meyers and Goto80. It shows text-based animations (ASCII, PETSCII, etc) along with the text-based music program while the sleepy music is composed. This blurs the border between music interface and visual content; instructions and objects shake hands with each other. 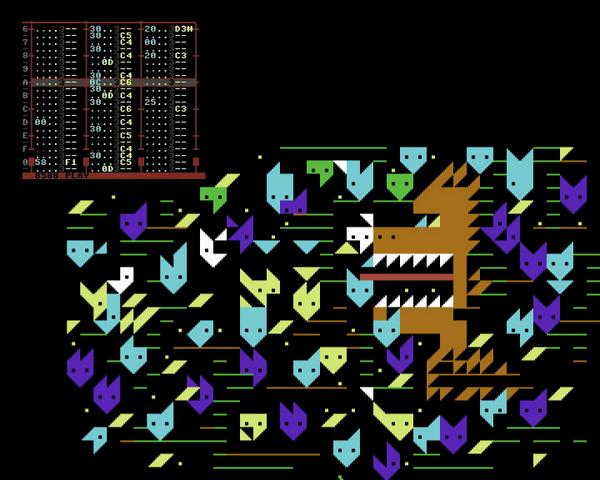 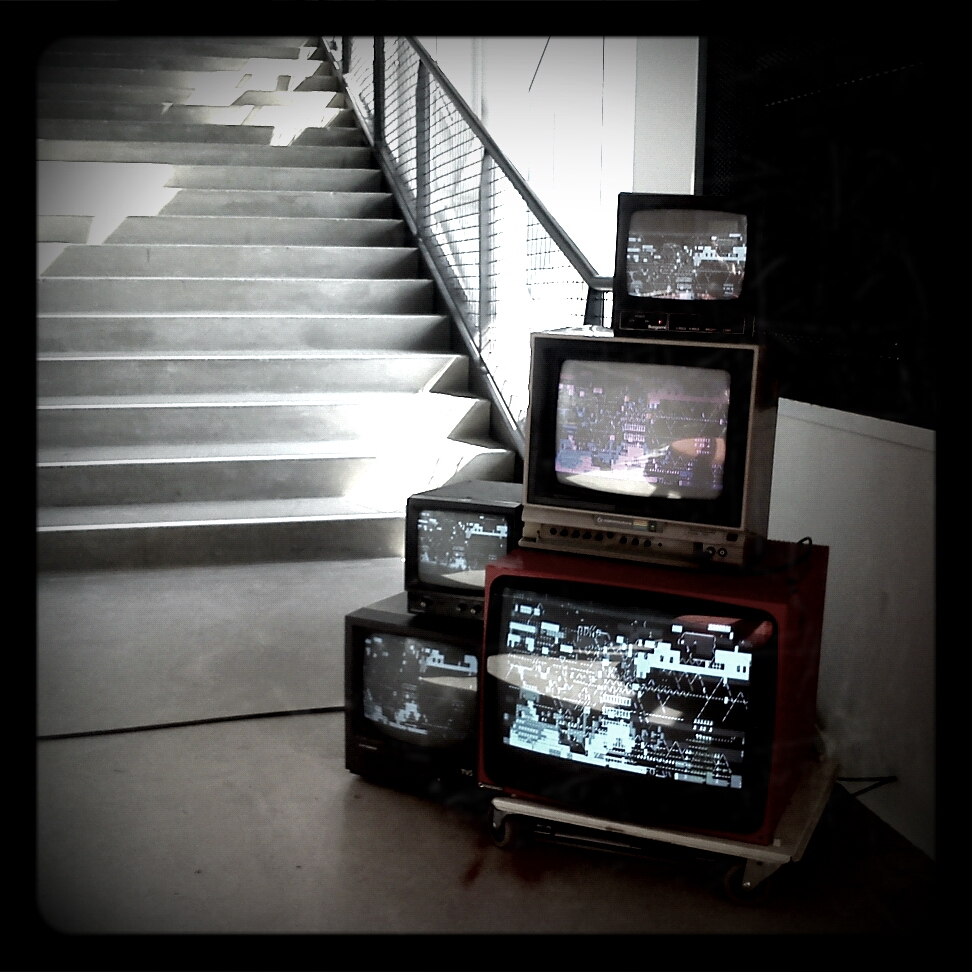