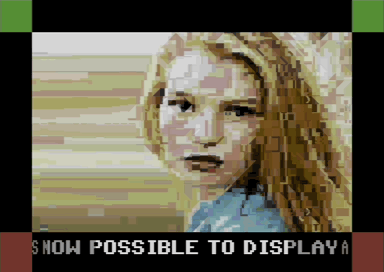 > Exy – a somewhat messy C64-song I made when I was in Holland to play live at the legendary C64-party X, in Hengelo. I actually scored the worst ever with this song (#17), which is strange because I am still really happy with this song. Hm, maybe that says more about my mind than anything else really…. 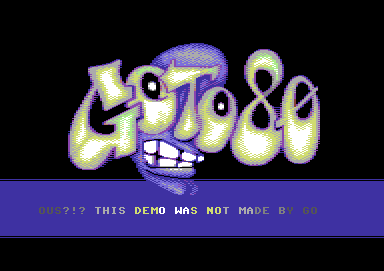