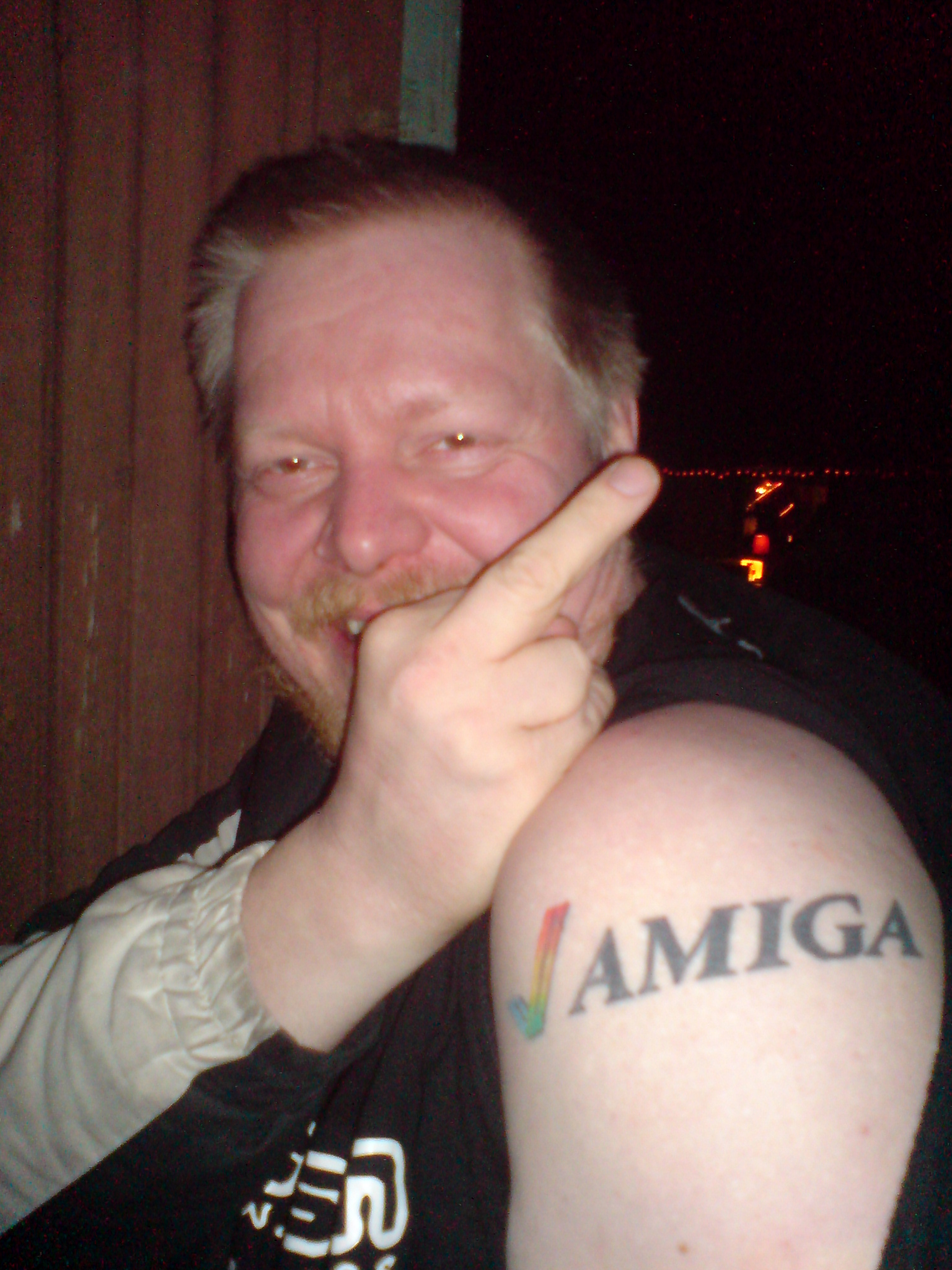 Datastorm is a new copy party in Göteborg, Sweden organized mostly by my partners in Amiga crime in Up Rough. It features people that drink 100 beers and lose their driver’s license, and people who make MP3-decoders for C64. I made a new C64-song at the party called TECHNO AHA which might be a joke with German minimal techno. Also released the Amiga demo New-D with Otro which I was very pleased with (not online yet). Also did two other releases under other names, but you’ll have to figure out what that was yourself. Fake-releases? No, because all my releases are fake.

Some stuff I liked especially (get them here at some point)