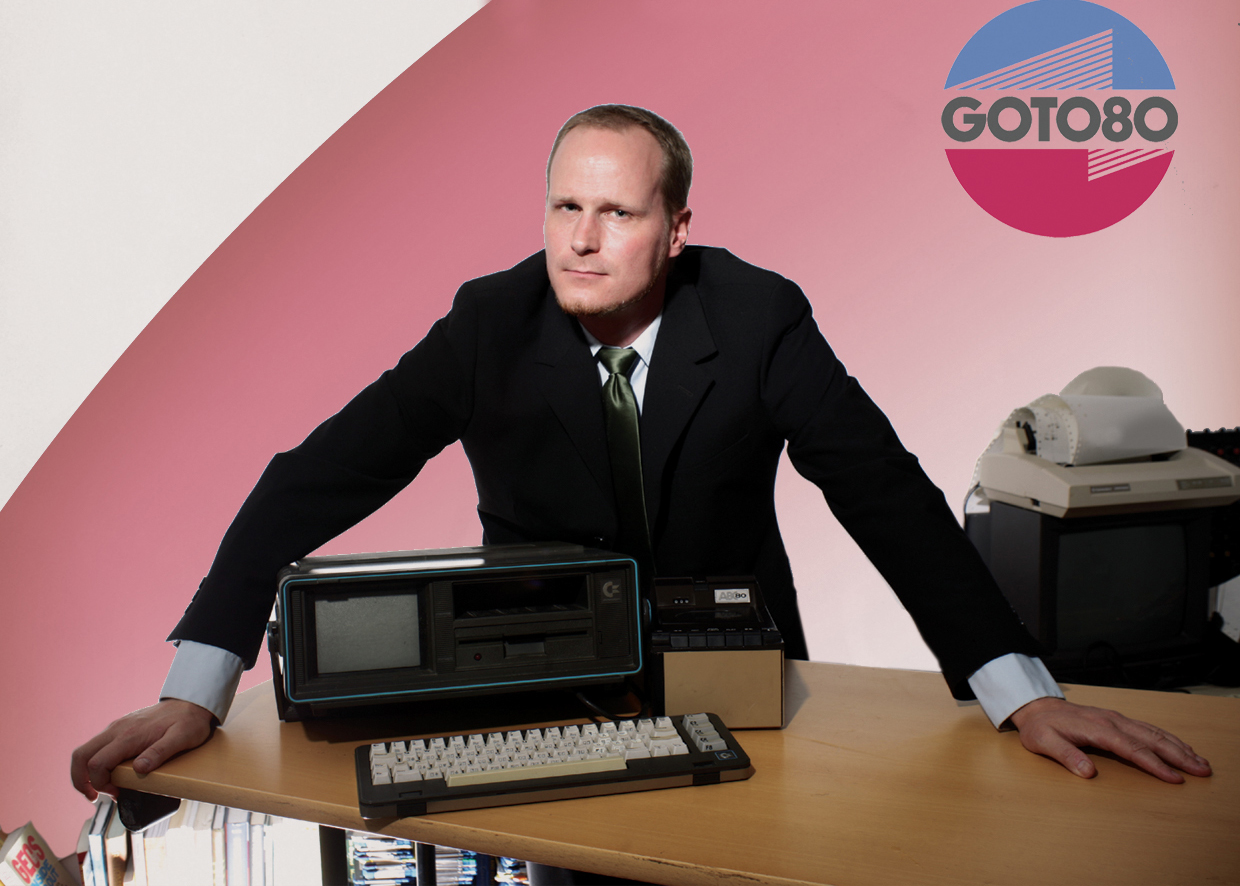 Custom8 has been a big success! I’ve been breaking a lot of sweat to process all the orders for the past 2 weeks, and now I’ve almost caught up with all the orders. So yeah – ready for more! Tell me what’s missing in your life, and I fix it.

The idea for Custom8 is to spend no more than one hour per release. That gives me enough time to find the right songs for most orders, and maybe record a song that I might only have on a floppy somewhere. From my point of view, this is what you pay for: 1 hour of work. Not music. For me, the songs are already there.

Although, some people ask for customized songs. Perhaps the text is not clear enough here. But if I think I can do the song in around 1 hour, I do it anyway.

It’s a lot of fun with the variety of orders. One guy was a Goto80-collector and took the opportunity to order some super rare releases, bonus tracks, and such. Other people ask for specific blends of certain bands and artists. Or songs that are similar to other songs I’ve made. Here’s some examples of what the orders look like:

I would like a custom album in which each successive piece of music is more complex than the previous one. So, it should start with the simplest track and end with the most complex one. The genre/style of these pieces is not important; what matters is their complexity.

tunes without ‘beats’. I mean, sans sounds that imitate drums. At least half of the tunes should be slow. Make me cry.

something that gives me a boner.