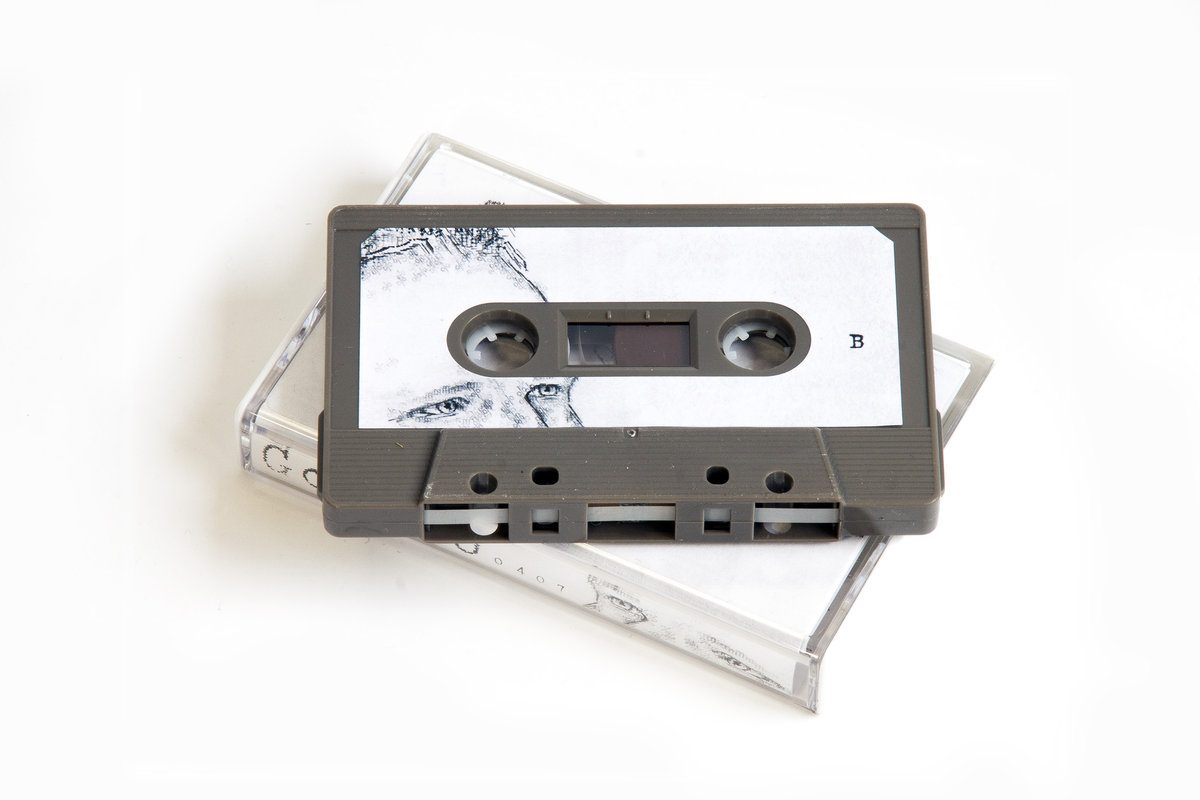 The songs were previously featured in:

Videos were made for some of the songs, as you can see in this YouTube playlist:

Some of the songs have also appeared on compilations, in art projects, and in the demoscene. Ter4 was made for the Amiga-demo GBG by Up Rough and TBL, and was in fact a remix of a song called 3 that I released under the name Extraboy on Subnatura. Ter4 was also used in the video Pilgrim’s Progress, an art installation by Scott Jon Siegel, another Amiga-demo by Nori K, and some other things.

Decibel Detective was used in the Ferret Show (2012), where it was performed together with Uwe Schenk’s jazz band and Raquel Meyers on live PETSCII visuals. Audio recordings of this was released on Upitup aswell. But it was first released in Microdisco vol 4 – crime (2007).

As you can see, some of the songs were obviously made before 2004. The most clear example is probably Truth, which was part of my C64-drum n’ bass mix Monkeywarning (Monotonik, 2002) but also appeared in Album of the Year, a C64-music disk from 1999. And the song was actually made in 1998.

Anyway, get yourself a cassette while they last and prepare for new stuff coming later this year!