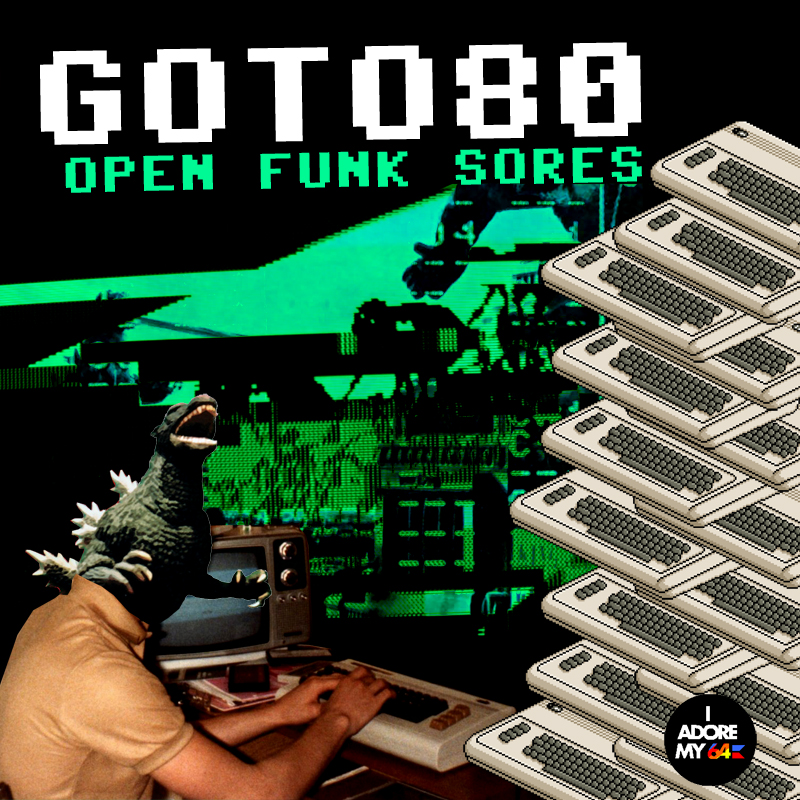 Open Funk Sores is a collection of funk tracks accompanied by frenetic pixel gfx by Raquel Meyers. It first appeared as an MP3/MOD netlabel release in 2008, and then as a musicdisk for Playstation Portable, and then as an online musicdisk. And now it’s an iOS app too! All courtesy of EnoughRecords.

Get the app here.

PS. Funk is the future!