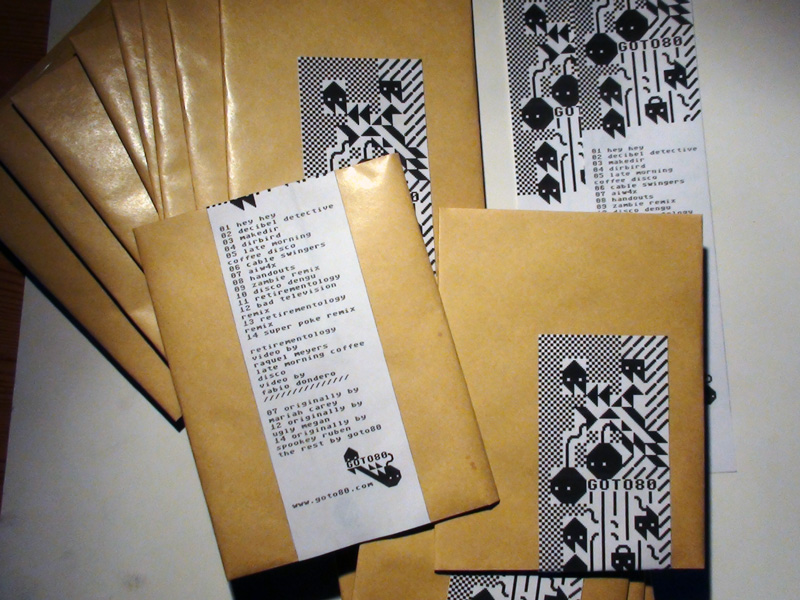 After four years, here's my next CD-album. 14 songs and 2 videos, with PETSCII design by Raquel Meyers in a nice DIY-packaging. It has a remix by Herv, and my own remixes of Ugly Megan, Spookey Ruben and Mariah Carey. Released in Russia this weekend, but later available for 10 euros including shipping costs. Paypal me!. Perhaps you might be interested in an ACID BURGER or some t-shirts aswell.

Video by Fabio Dondero 2010. Song released as free MP3 in _2_4X4 and as super CD music on Lowbitfever. Made on Amigaaaaaaaaa!