HT Gold (2008) is a game for Commodore 64 by Glenn Again and Goto80. The 1987-game Hat Trick was given new life in terms of steering, graphics, physics, sounds and purpose. It is no longer a competitive game, but a less defined kind of play in an environment that gradually decays into “glitch art”. Still, it is still fully playable. The decay is conditioned by pre-determined code and chance, aswell as user interaction.

Most forms of modern screens and devices cannot show HT Gold properly. They lose clarity and framerate and colour, if they accept the signal at all. It works best with the original hardware (C64, joysticks, CRT-screen). 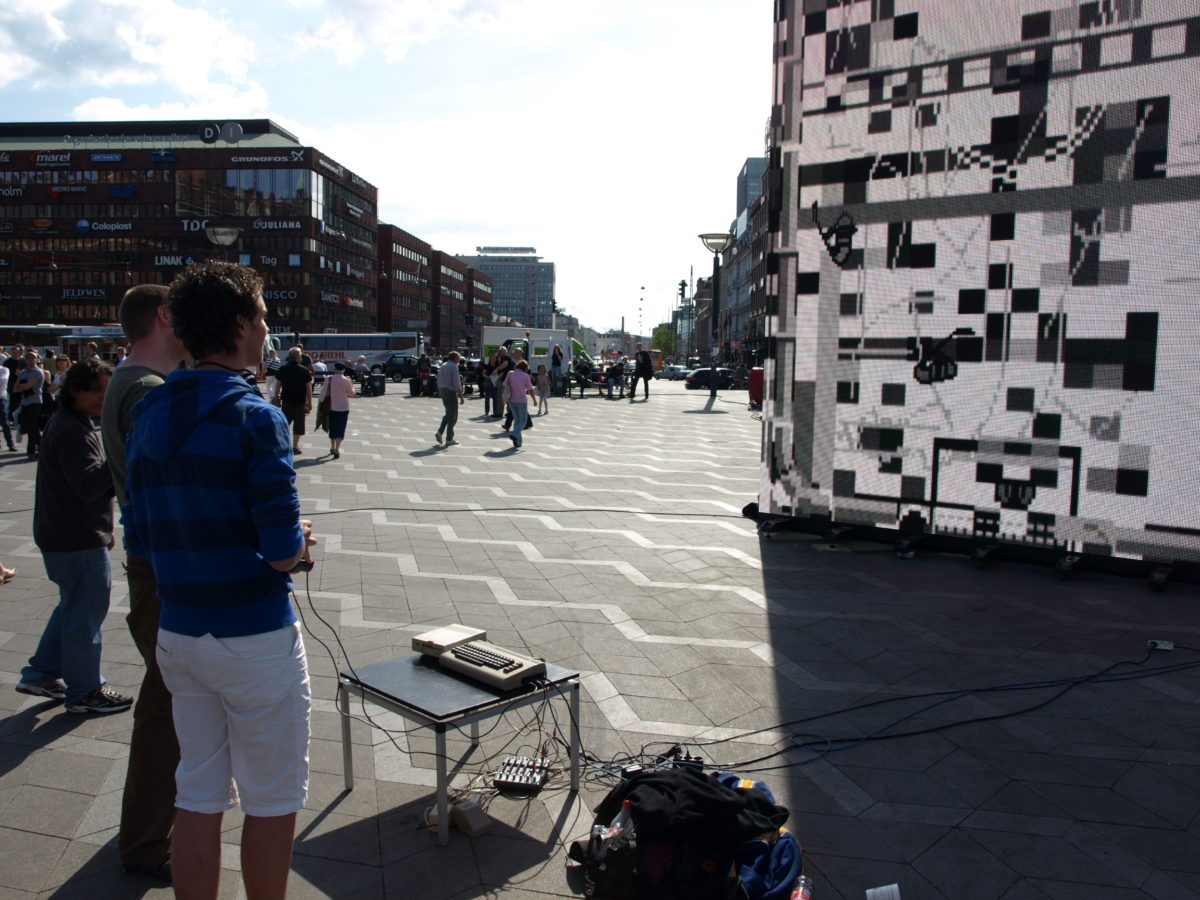 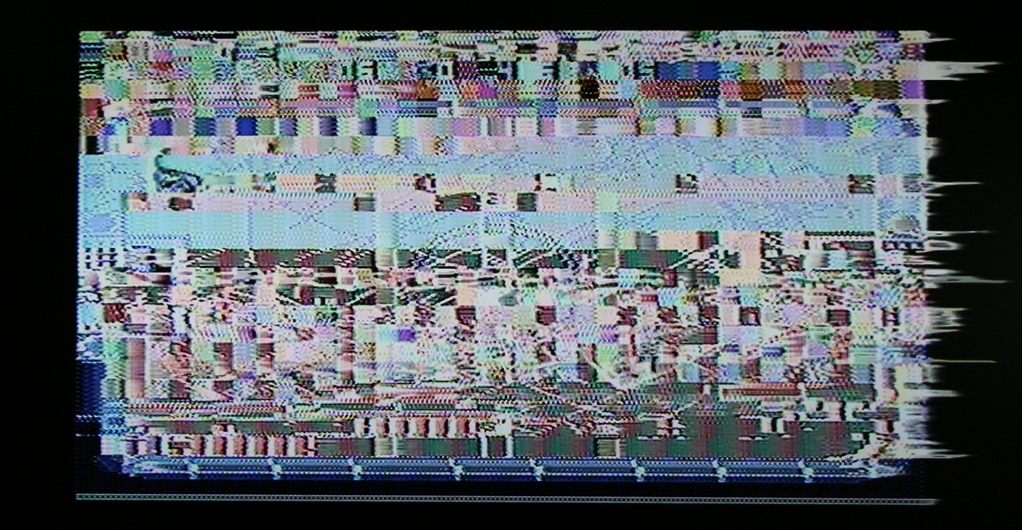 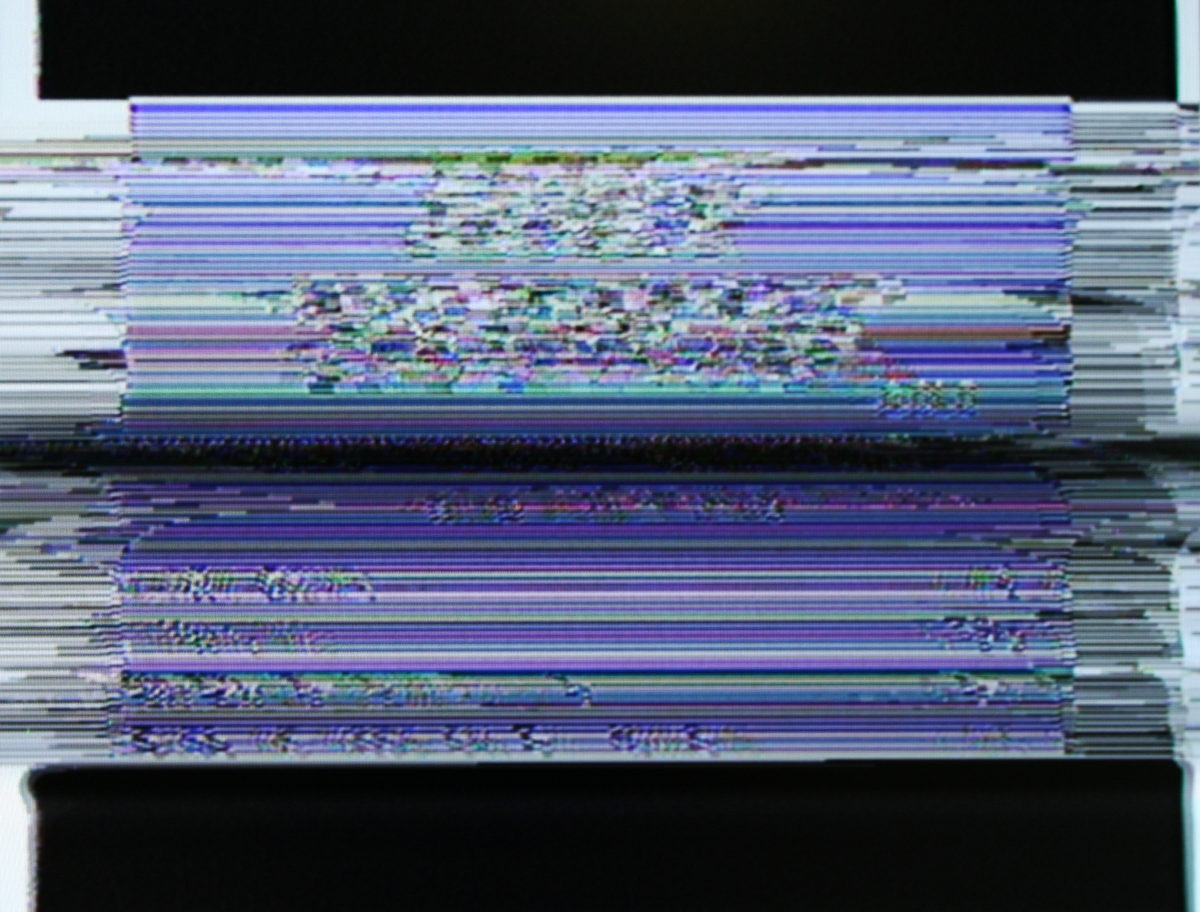 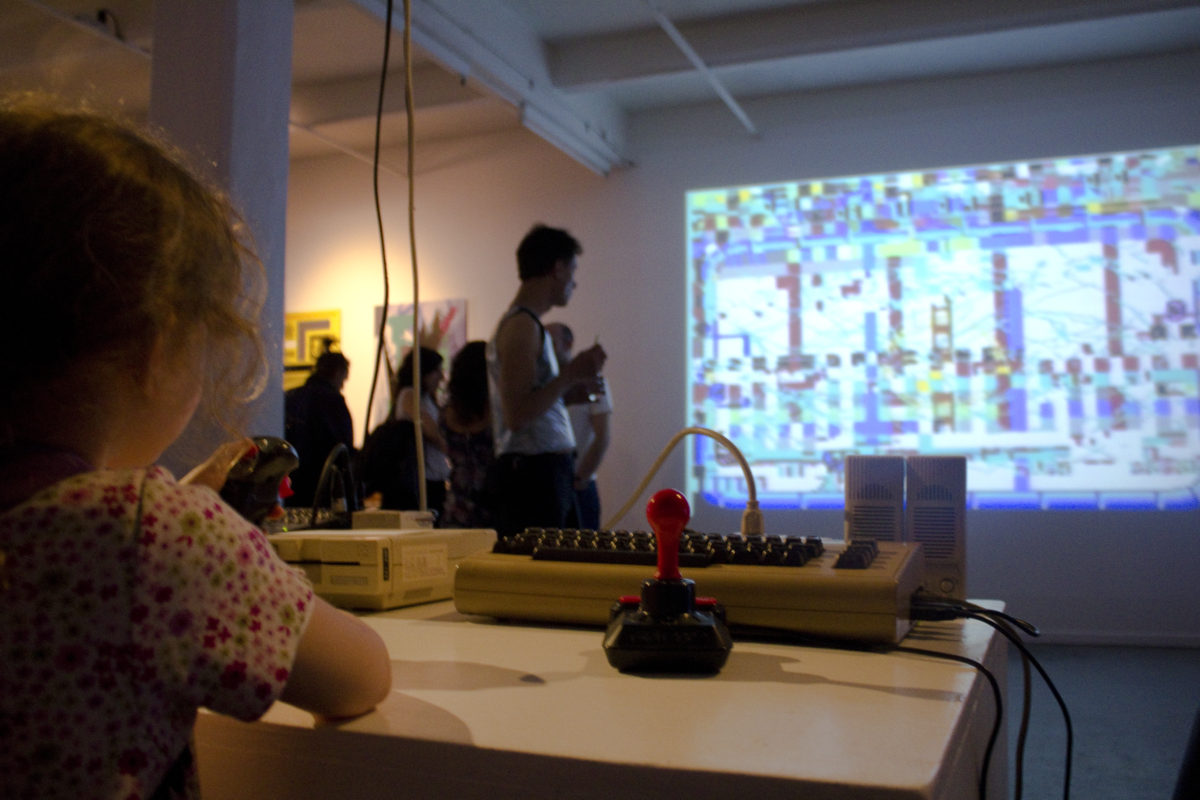 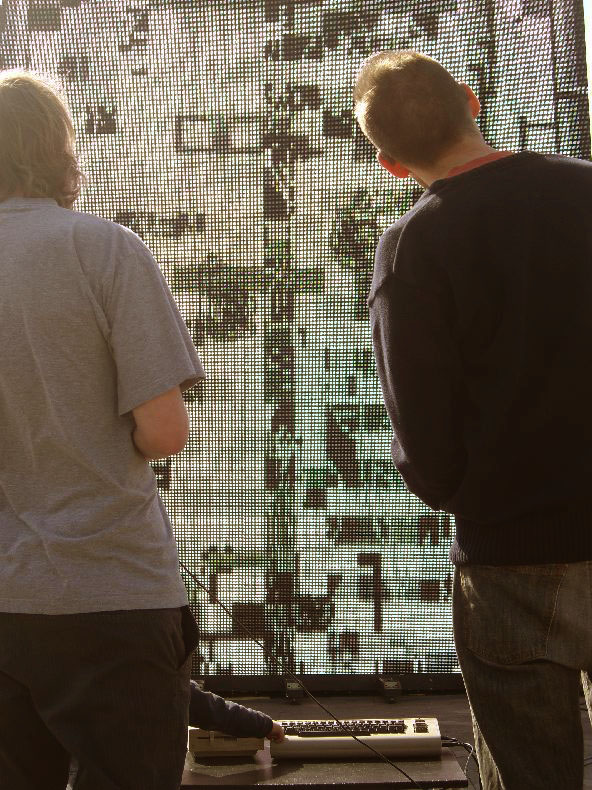 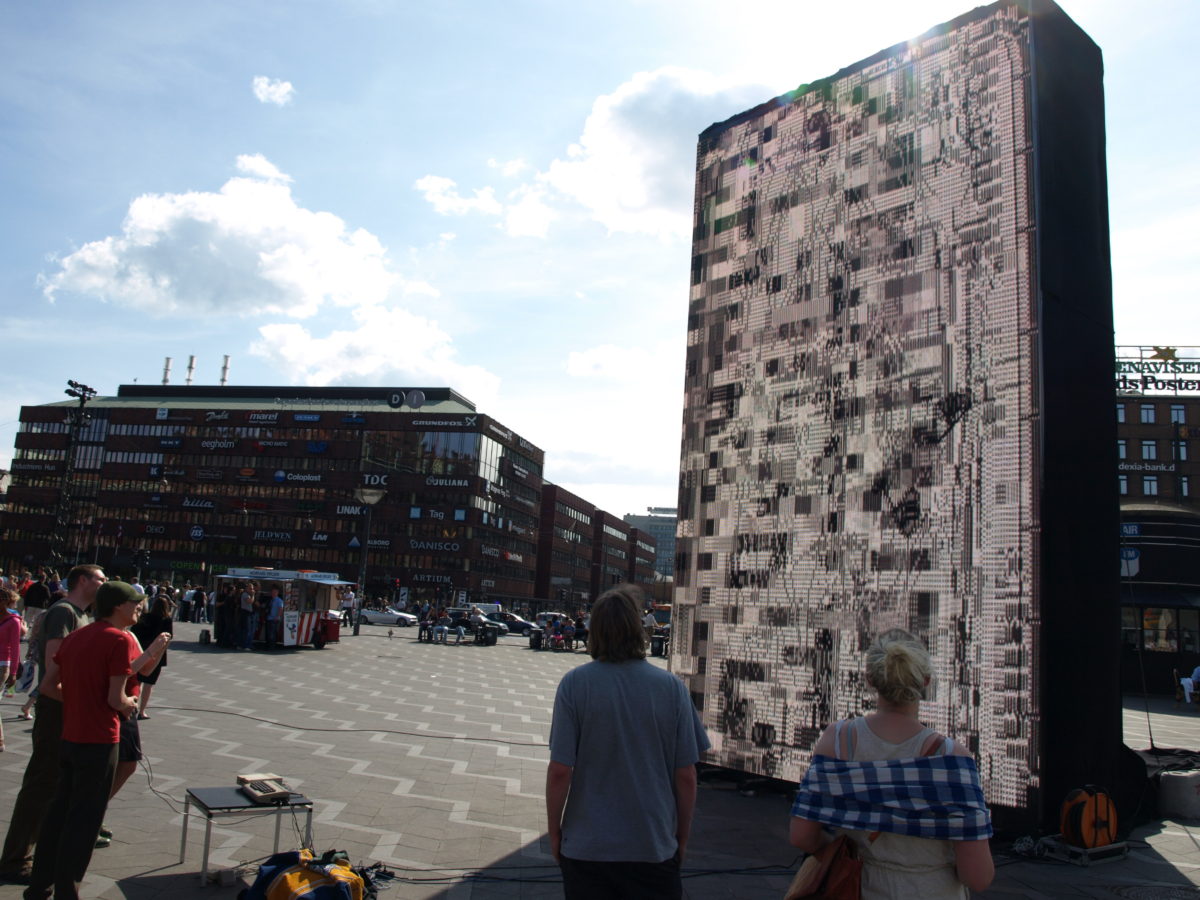 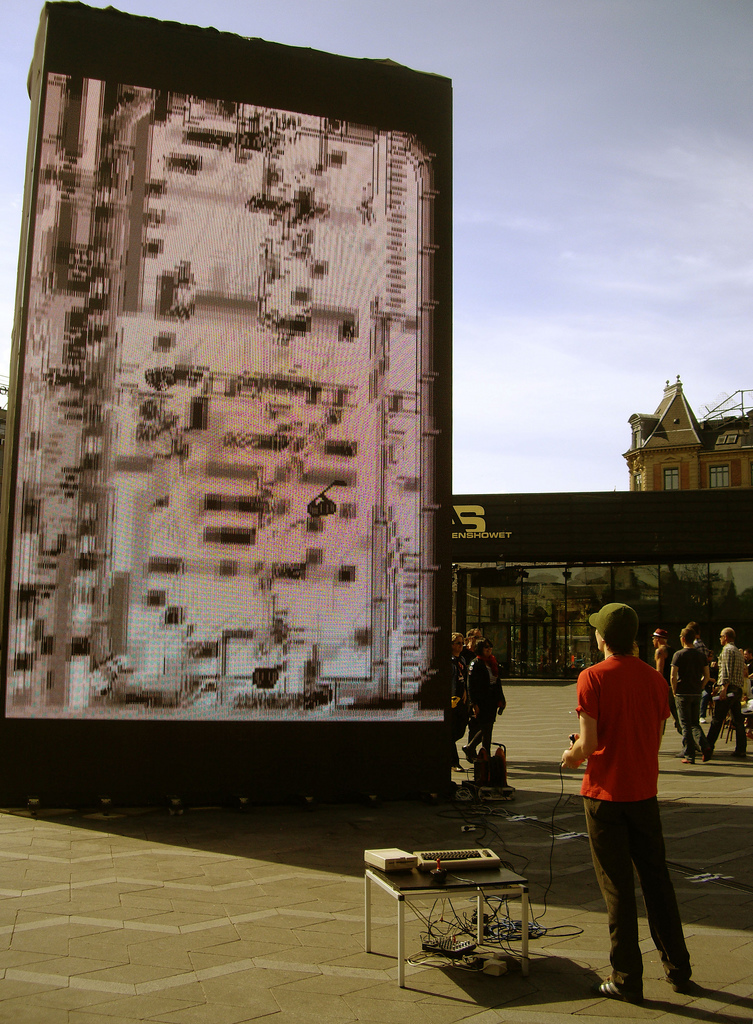 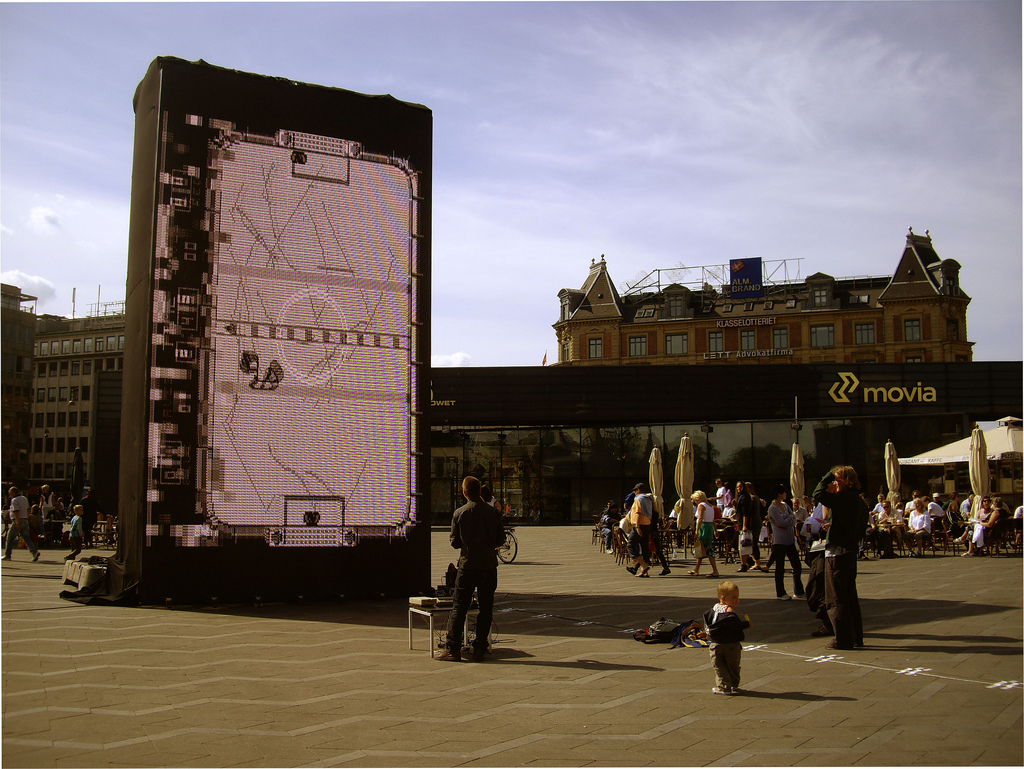 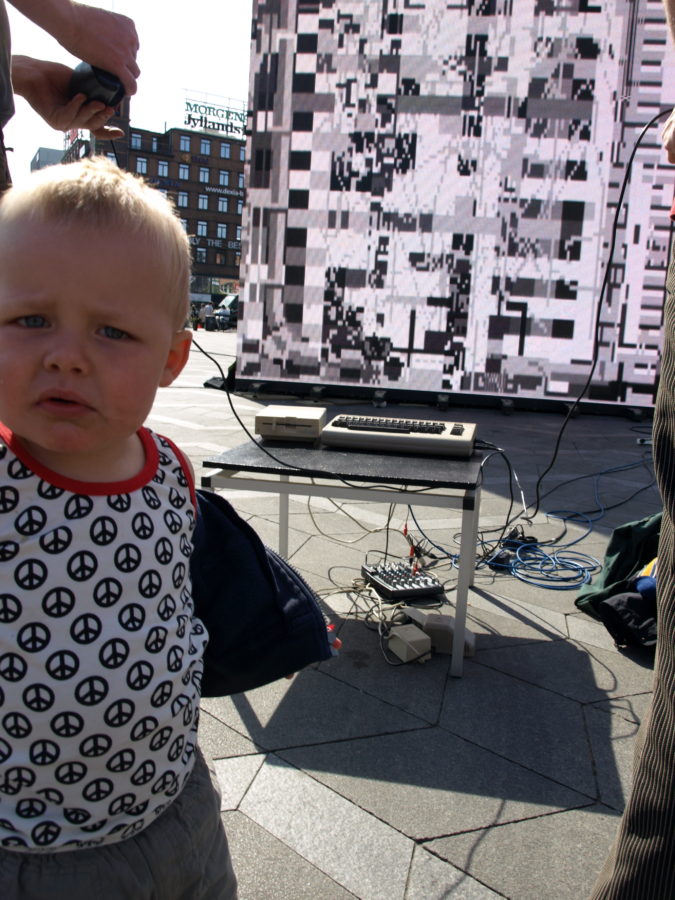 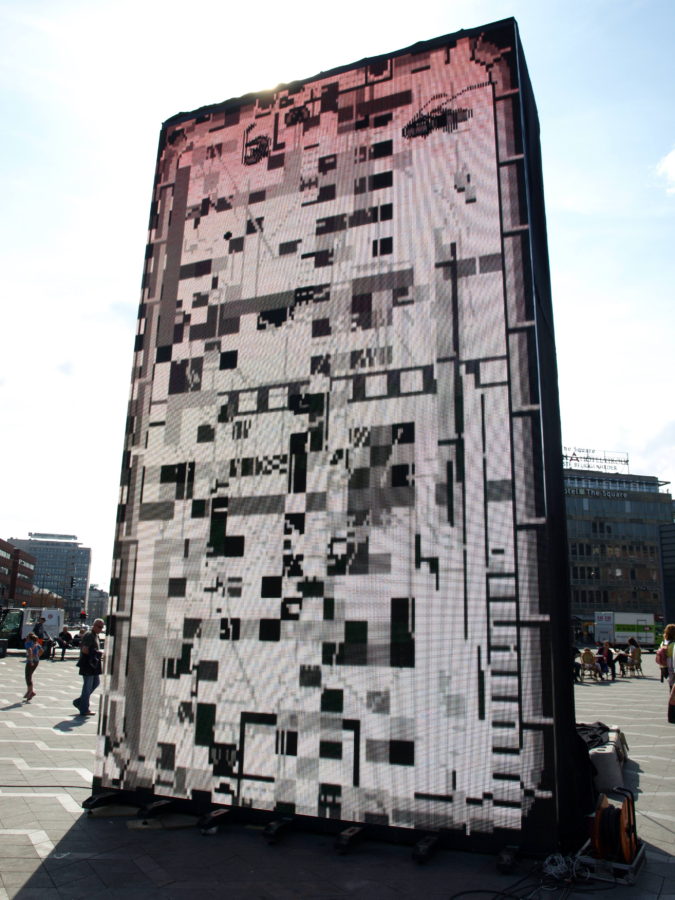 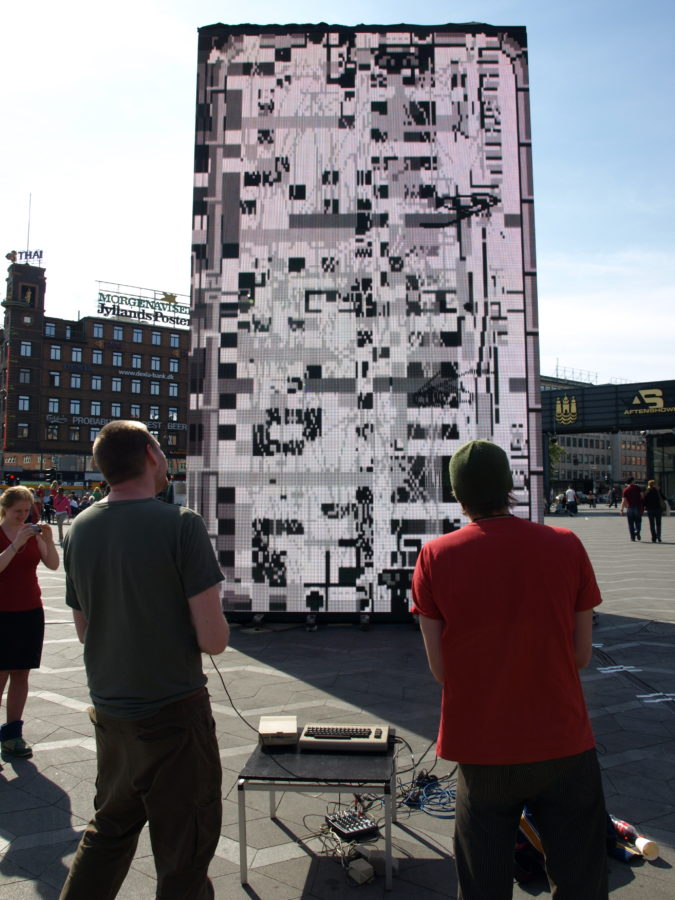